On Sunday night I was the guest speaker on Beyond the Edge Radio and had a blast.  Eric, Lon, and Amy were so much fun to talk too.  The podcast will be up shortly, there was a technical glitch during recording--but don't despair I will have a link to it as soon as it gets posted.

Yesterday was my 30th birthday, to celebrate I spent the last two days visiting sites that were connected to the last days of General Thomas "Stonewall" Jackson.  Some pictures from my travels: 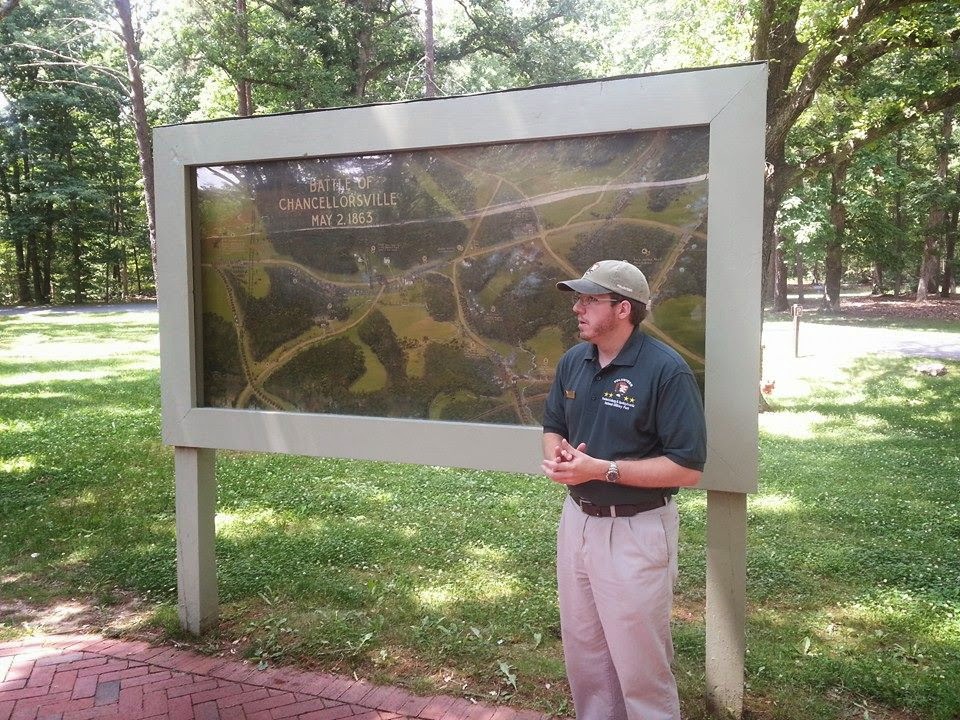 The first photo is summer intern Chuck starting the Stonewall Jackson wounding tour at Chancellorsville, the battlefield is part of Fredericksburg and Spotsylvania National Military Park. 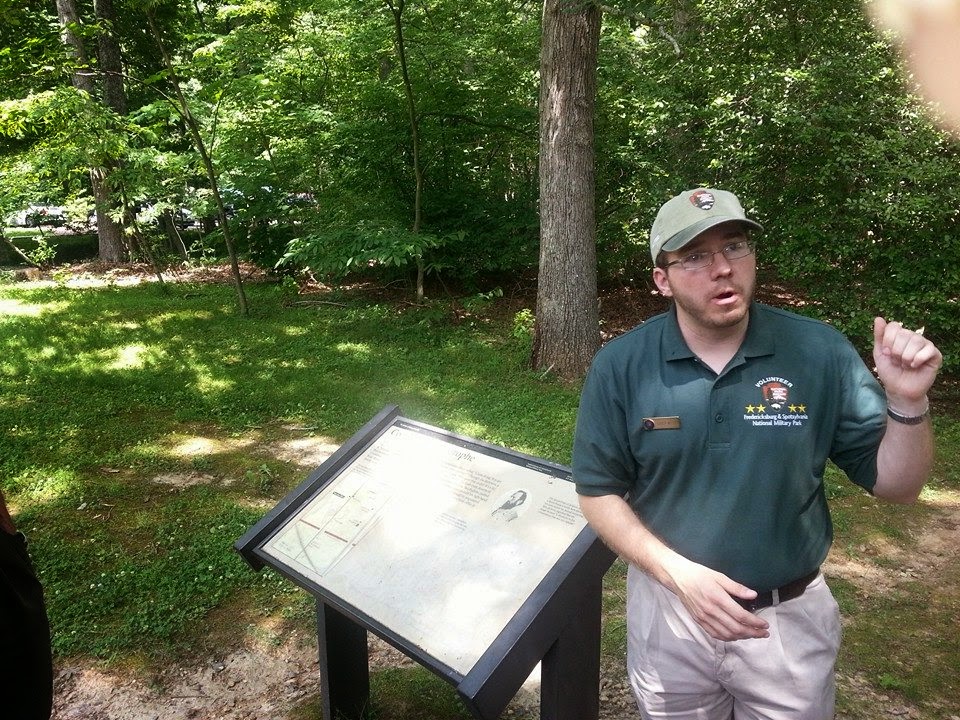 It was in this area that General Jackson was accidentally shot by his own troops on the night of May 2, 1863. 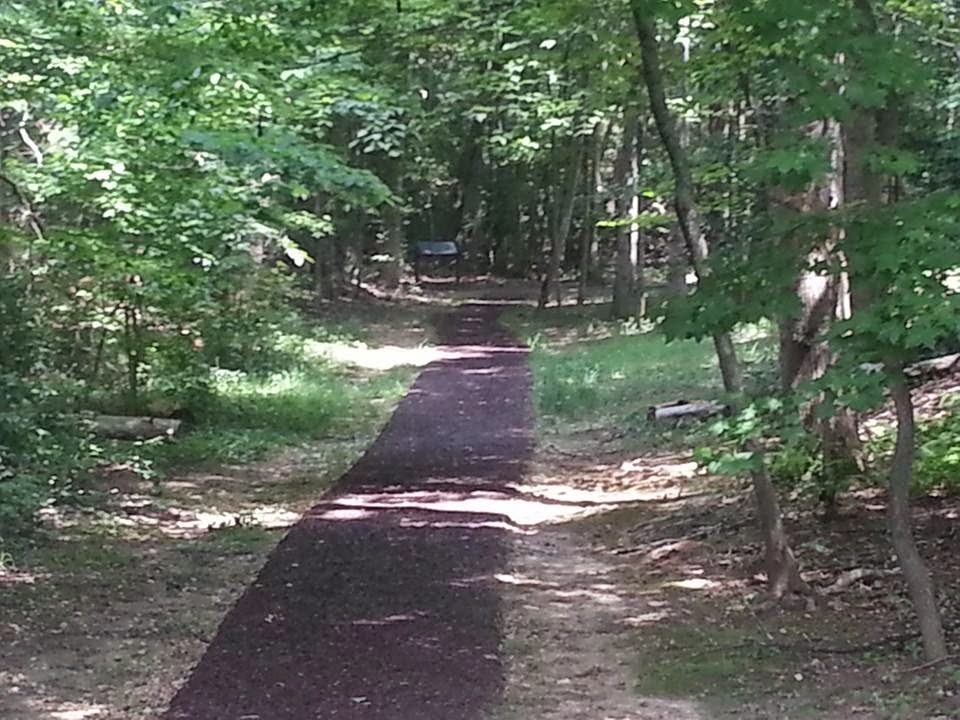 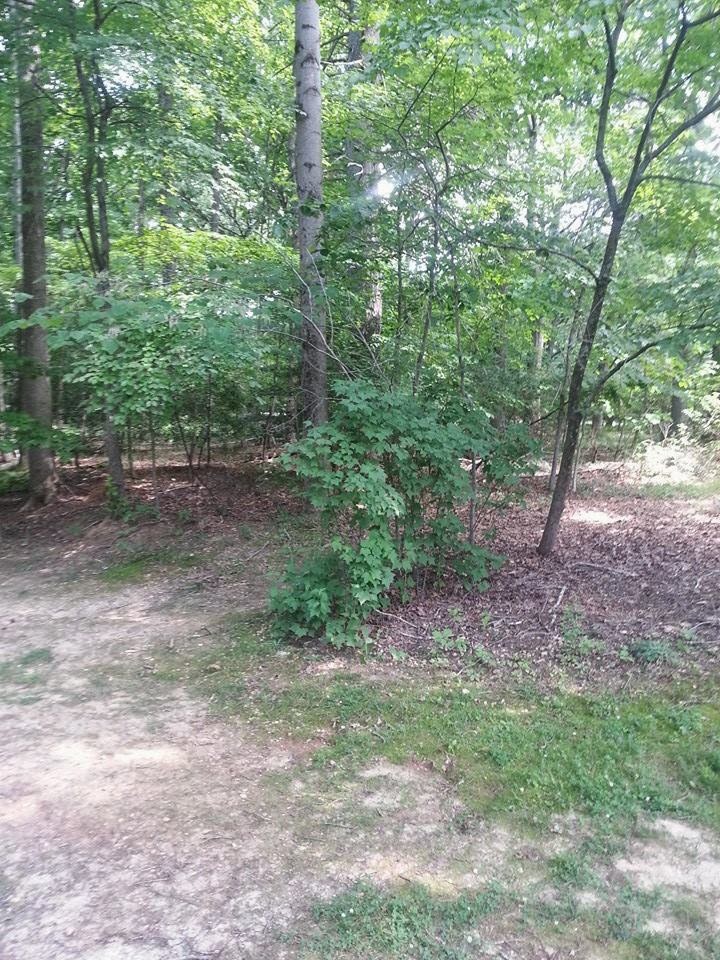 The Chancellorsville Battlefield was, and still is, a thick forest of 2nd growth trees making it difficult for soldiers to recognize friend from foe. 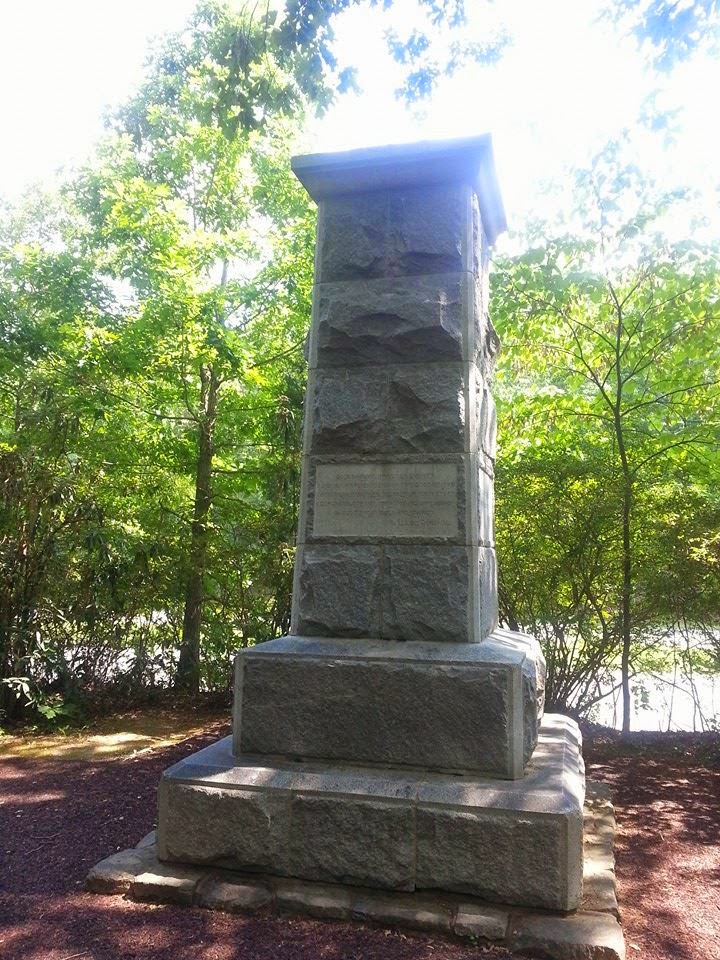 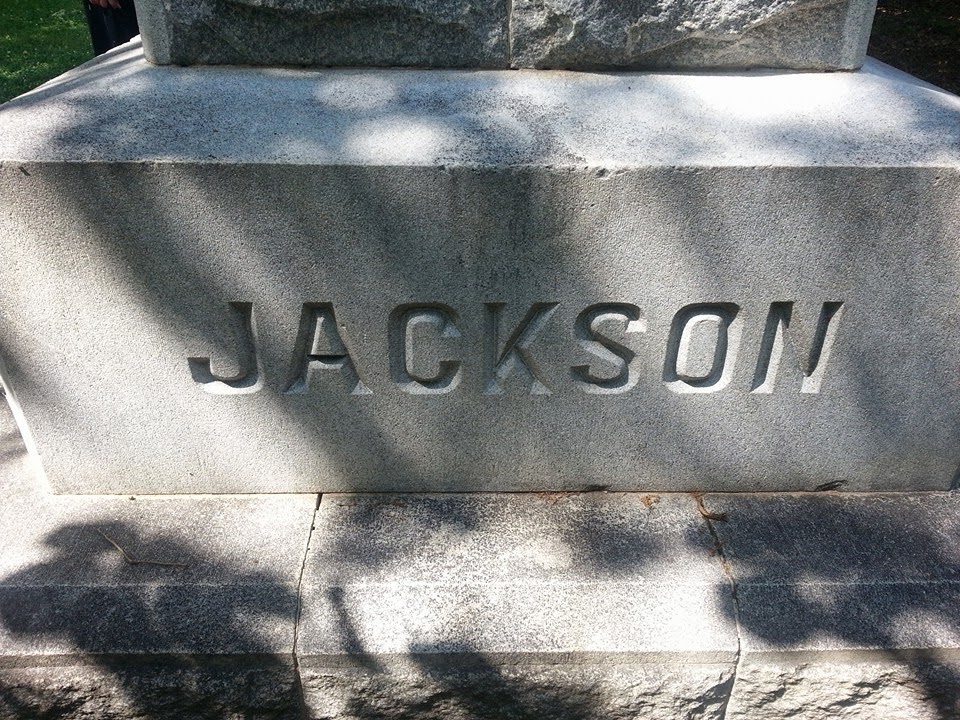 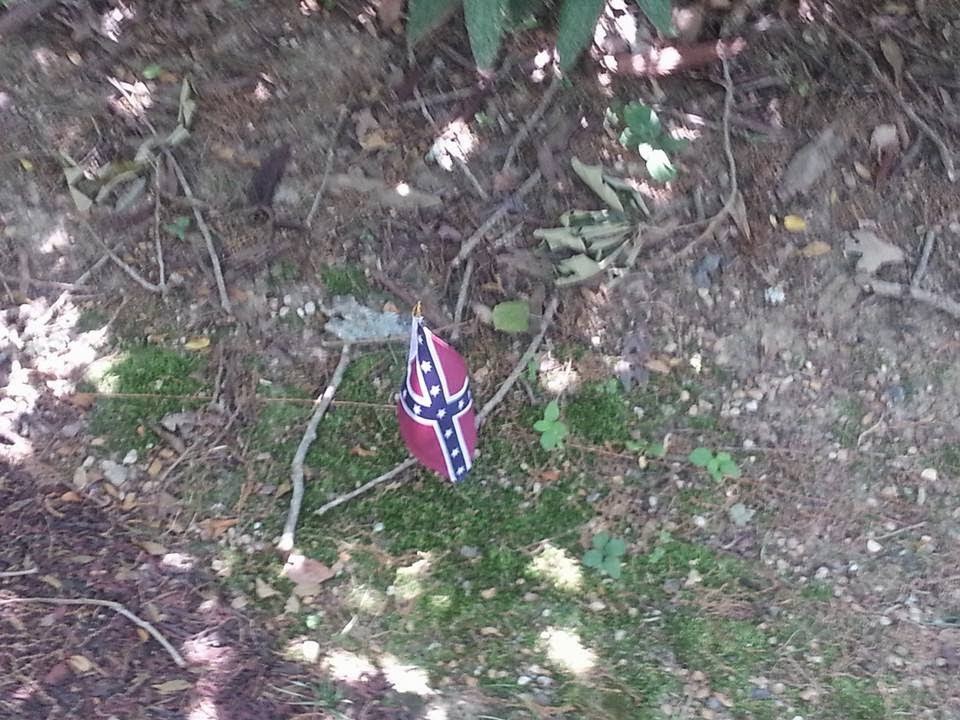 The Jackson monument commentating where the general fell wounded from his horse. 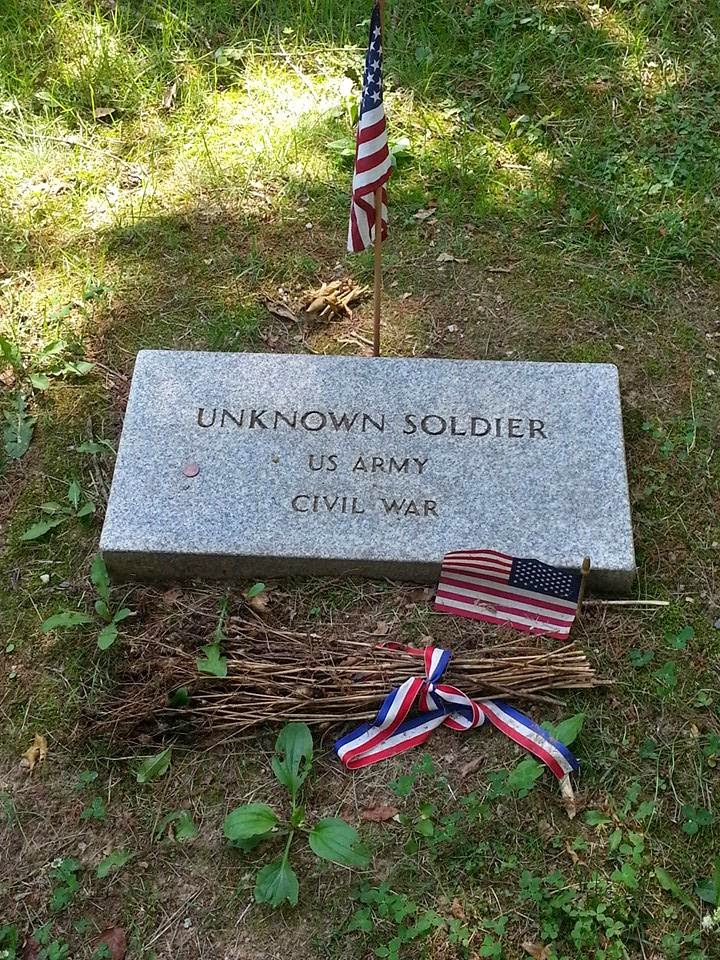 Close to the Jackson monument is the grave of an unknown Civil War soldier. I left a penny for good luck--I always leave a penny for remembrance. 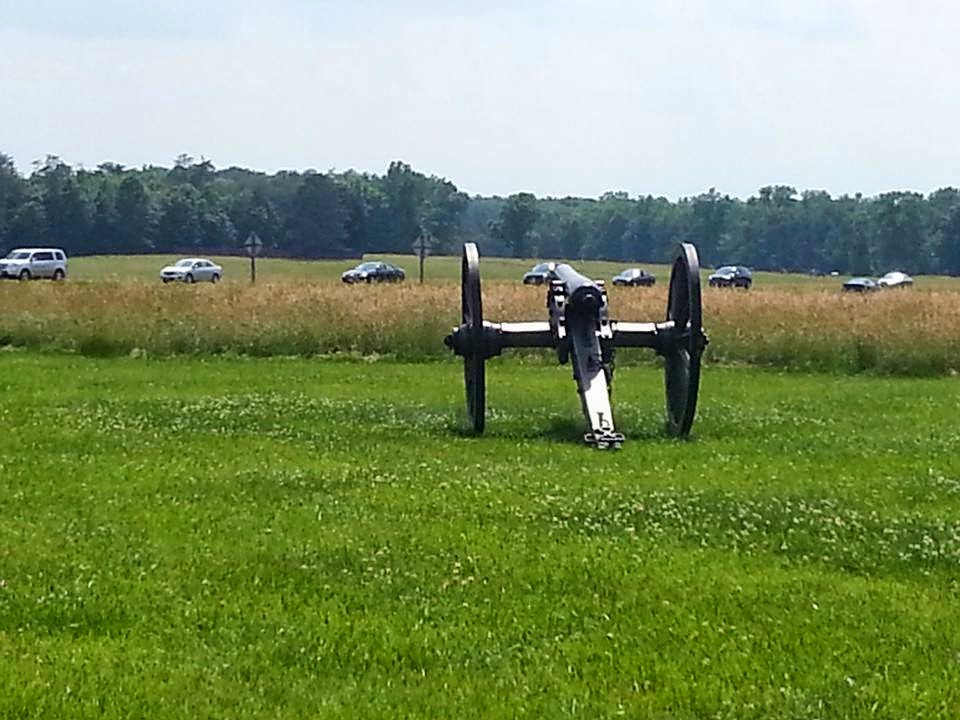 The modern battlefield--near the ruins of the Chancellor House. 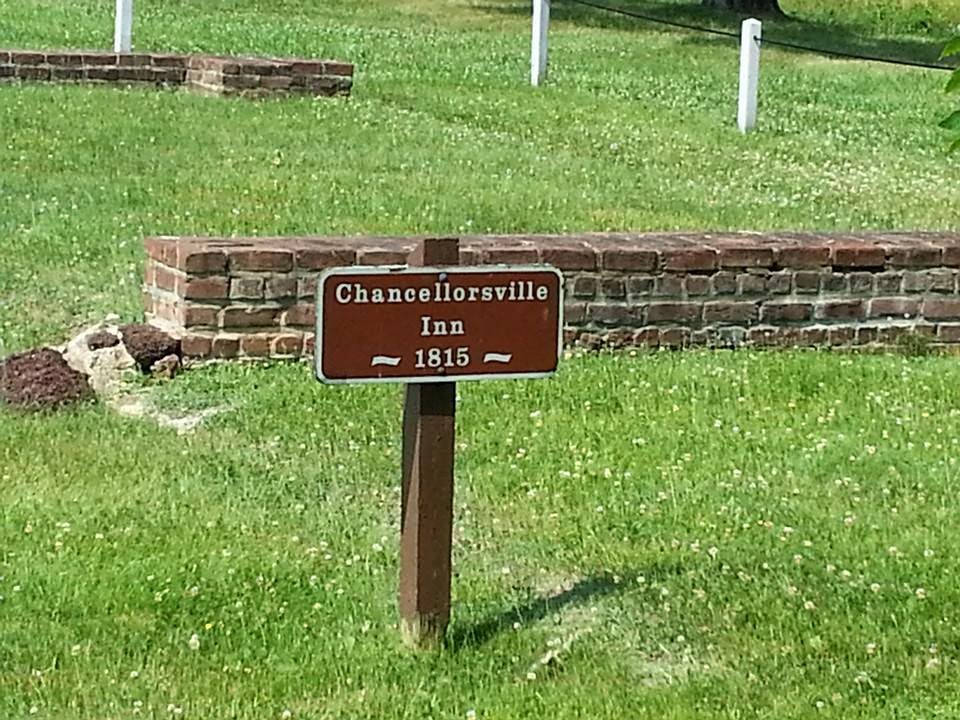 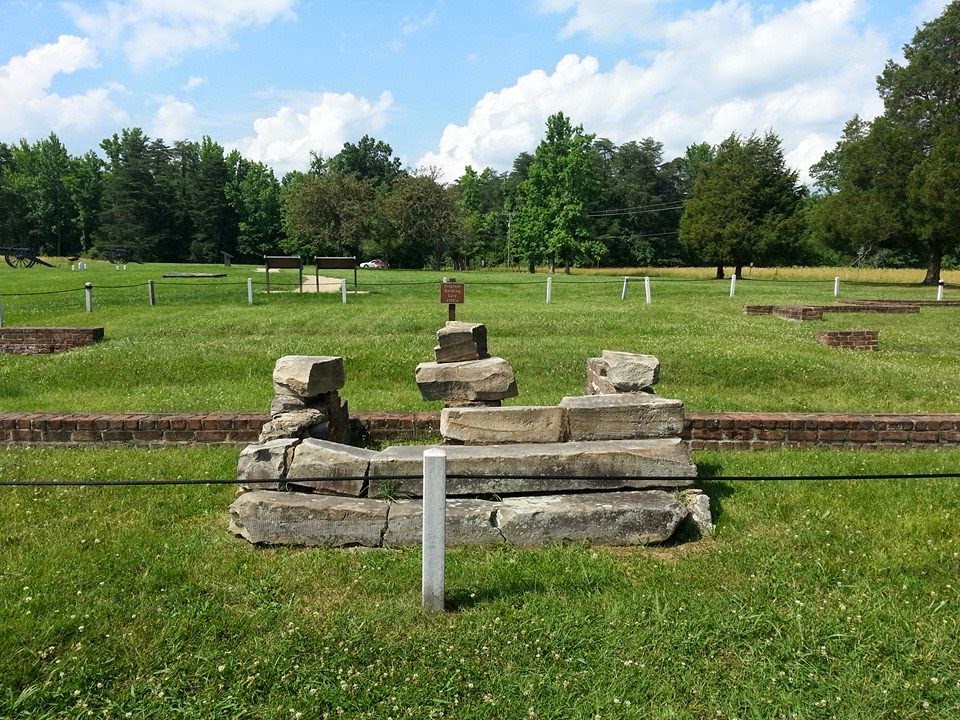 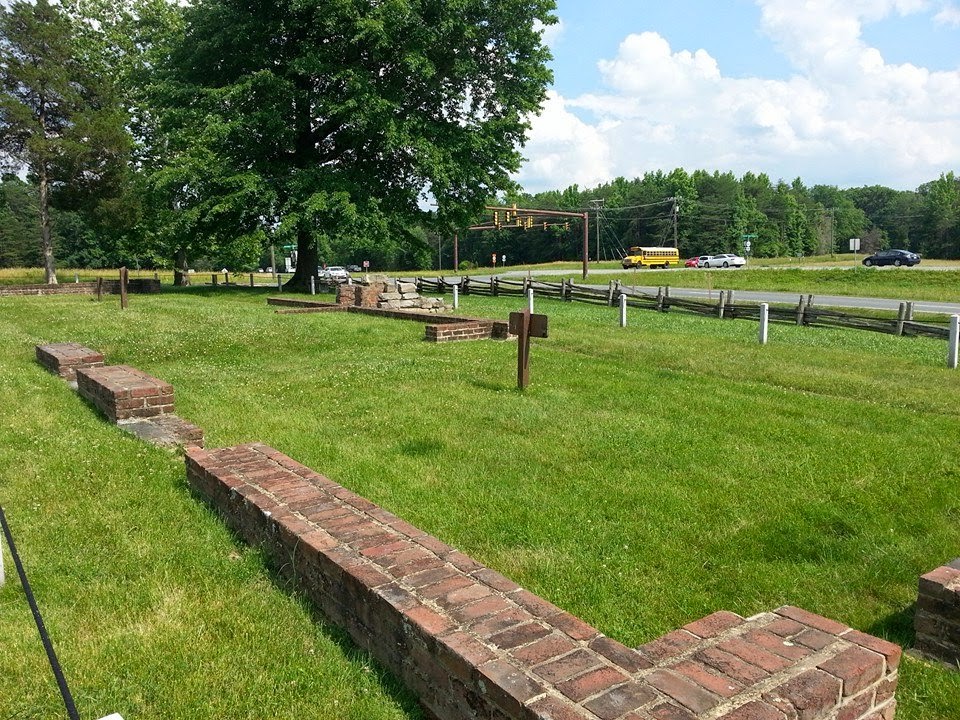 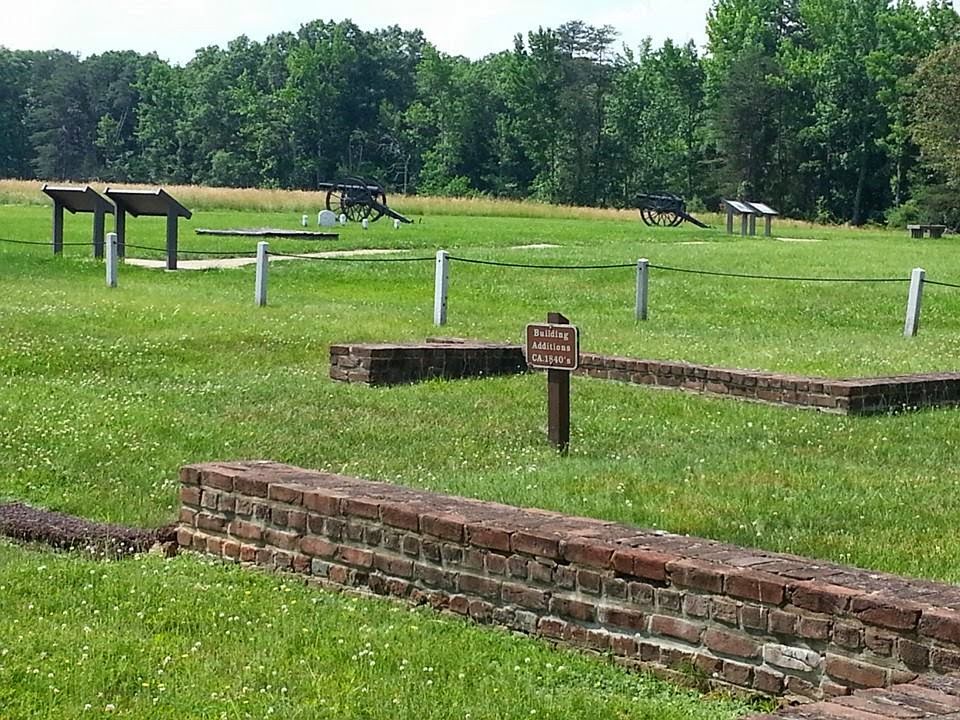 The ruins of the Chancellor House. The house was built in the 1700s and expanded in 1815 and again in the 1840's. Mrs. Chancellor, a widow, moved to the house in 1861 with her 7 daughters and 1 son with her 20 slaves. The house became the center of the battle on May 3, 1863 when it was hit by cannons and burned to the ground. It was rebuilt, but burned down again in the 20th century.

Posted by Michelle Hamilton at 2:03 PM