One of the books that is coming out in 2015 that I am very excited about is The Eterna Files by Leanna Renee Hieber.  I was already counting down the days until release for the gaslight fantasy novel and thought I could not be more excited about it, until this morning when I saw the exclusive excerpt on Leanna's website http://leannareneebooks.blogspot.com/ after reading the excerpt I was simply over the moon.

What's not to love about a novel that opens on April 16, 1865 at the White House when Mary Lincoln's summons a Spiritualist medium to contact the spirit of Abraham Lincoln?  That was enough to make me squeal like a 12-year-old girl at a One Direction concert.

The publisher's synopsis:  "Welcome to The Eterna Files, written by Leanna Renee Hieber, “the brightest new star in literature”(True-Blood.net)

London, 1882: Queen Victoria appoints Harold Spire of the Metropolitan Police to Special Branch Division Omega. Omega is to secretly investigate paranormal and supernatural events and persons. Spire, a skeptic driven to protect the helpless and see justice done, is the perfect man to lead the department, which employs scholars and scientists, assassins and con men, and a traveling circus. Spire's chief researcher is Rose Everhart, who believes fervently that there is more to the world than can be seen by mortal eyes.
Their first mission: find the Eterna Compound, which grants immortality. Catastrophe destroyed the hidden laboratory in New York City where Eterna was developed, but the Queen is convinced someone escaped—and has a sample of Eterna.
Also searching for Eterna is an American, Clara Templeton, who helped start the project after the assassination of Abraham Lincoln nearly destroyed her nation. Haunted by the ghost of her beloved, she is determined that the Eterna Compound—and the immortality it will convey—will be controlled by the United States, not Great Britain." (Courtesy of Barnesandnoble.com)
I am a huge fan of Leanna Renee Hieber's novels and am honored to know her.  I met Leanna in 2011 when I did my first speaking engagement at the first Gaslight Gathering Steampunk convention in San Diego, CA, and not only is Leanna a gifted author and speaker, but she is also an amazingly kind person.

For those unfamiliar with gaslight fantasy, the genre that employs fantasy in a Victorian or Edwardian setting http://en.wikipedia.org/wiki/Gaslamp_fantasy

To read the excerpt of The Eterna Files visit http://leannareneebooks.blogspot.com/2015/01/countdown-to-eterna-excerpt-1.html 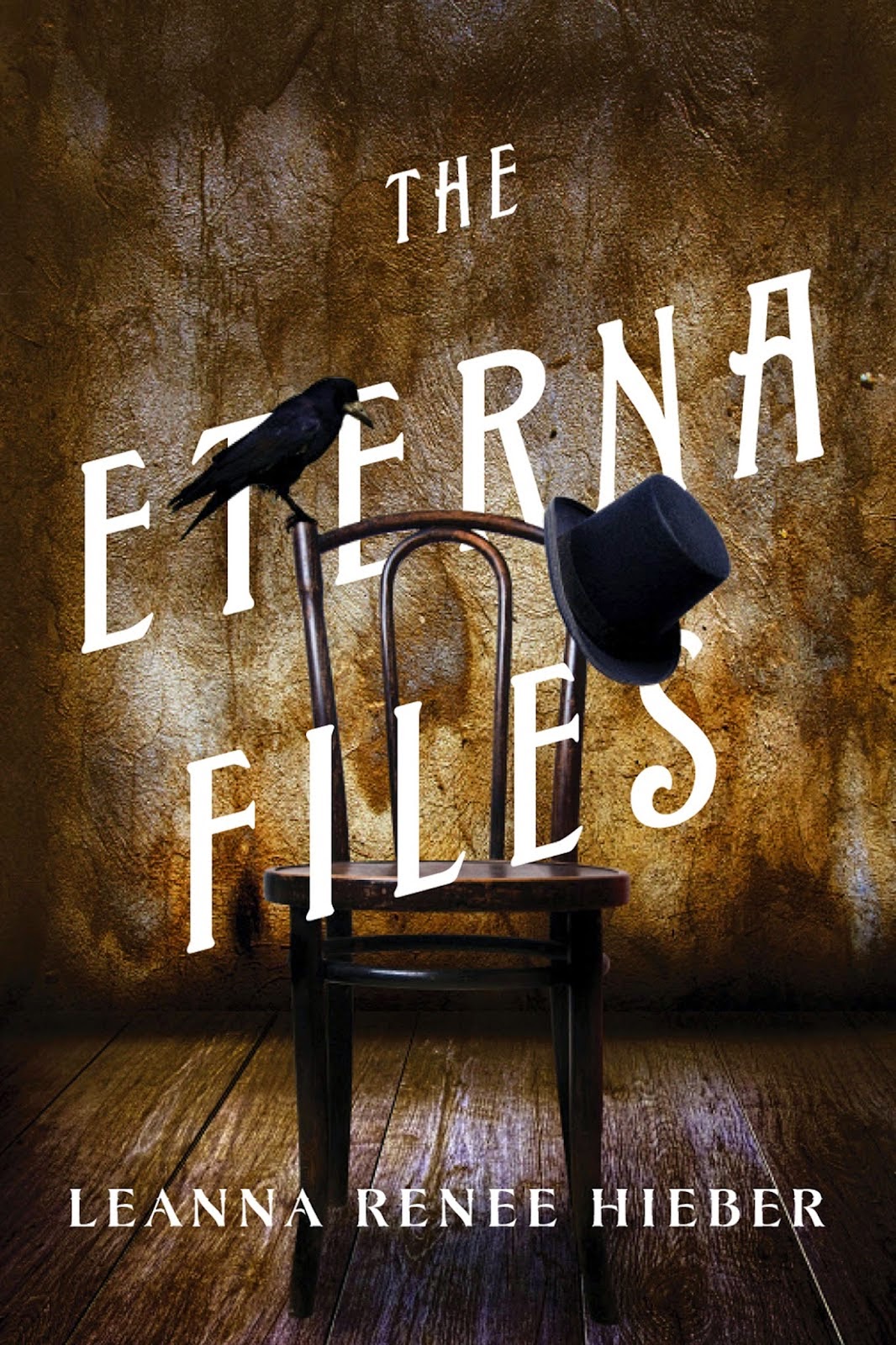