On the Way to Walmart

Today my mom and I went to the Richmond Antiques Extravaganza at the Richmond Raceway Complex.  We had a good time, and I found a few treasures including a Civil War CDV of a woman from Philadelphia, five vintage postcards of the Jennie Wade House, and four stereo cards from the 1860s (which are really hard to find).  The best part of the event was that my total purchases were only $20.00!  Heading back home to Ruther Glen, VA, Mom wanted to go to Walmart.  Since we were in an unfamiliar part of town, we hooked up the GPS system and headed off.  Turing down the Mechanicsville Turnpike, I noticed the familiar colors of a National Park sign--we were going past Chickahominy Bluff a Richmond National Battlefield Park.  I was very excited as I had never visited this particular sight.  This is part of the reason why I love living in Virginia--even going to Walmart you can come across a historic sight or monument.  Quickly u-turning, Mom and I delayed our visit to Walmart and spent some time at Chickahominy Bluff. 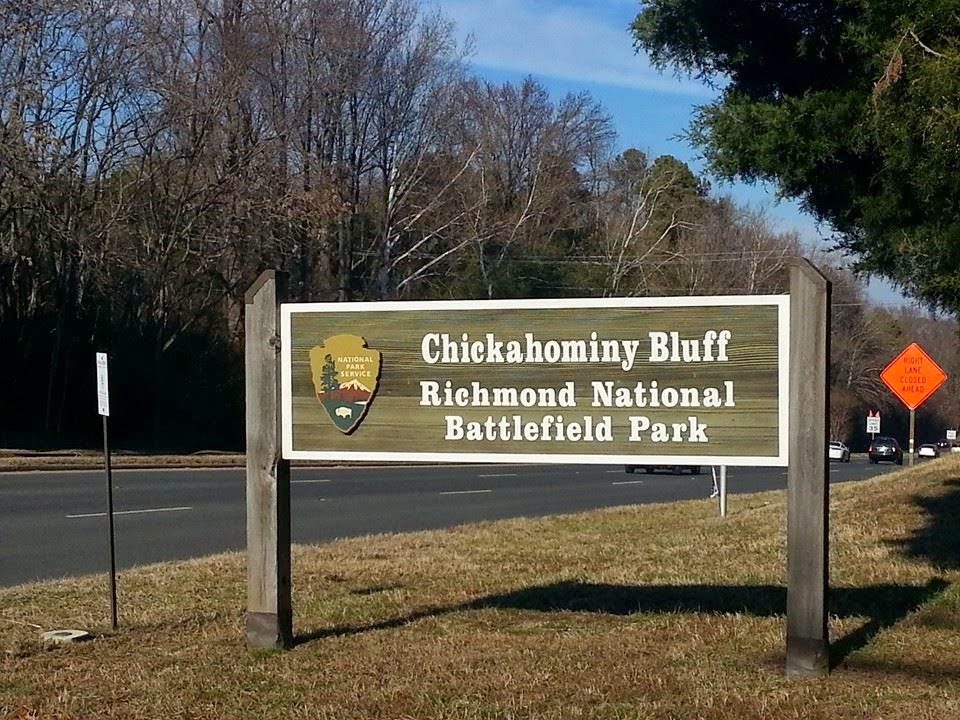 While there was no fighting at Chickahominy Bluff, the sight did witness the beginning of the Seven Days' Battles of June 1862.  As the NPS handout reads: "A part of the outer Confederate line defending Richmond, this bluff offered a view of Mechanicsville and the Chickahominy River Valley.  Within sight of the earthworks here, Gen. Robert E. Lee witnessed the start of the Battle of Beaver Dam Creek on June 26."

June 26, 1862 was an important day for Gen. Robert E. Lee as he had just received command of the Army of Northern Virginia on June 1, 1862, following Gen. Joseph E. Johnston's wounding at the Battle of Seven Pines.  The Seven Days' Battles would be Gen. Lee's first campaign at the head of Confederate forces.  It was a dangerous period to be switching commands, Union Gen. George B. McClellan was moving his Army of the Potomac up the Virginia Peninsula and during the Seven Days' campaign seriously threatened the Confederate Campaign in Richmond.  The Civil War could have easily ended on a battlefield on the outskirts of Richmond. 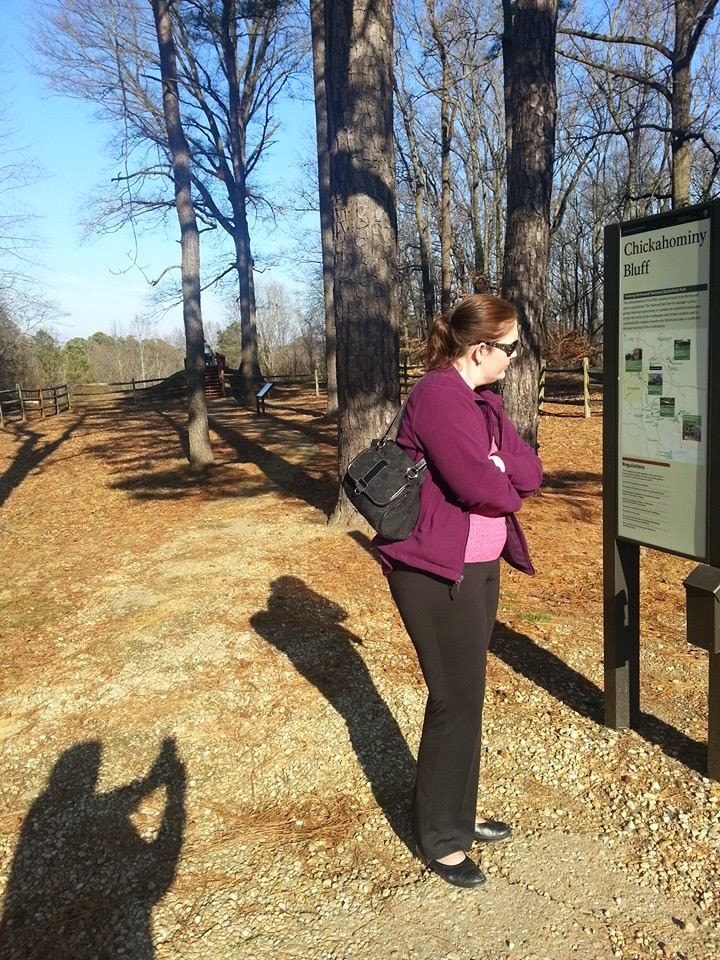 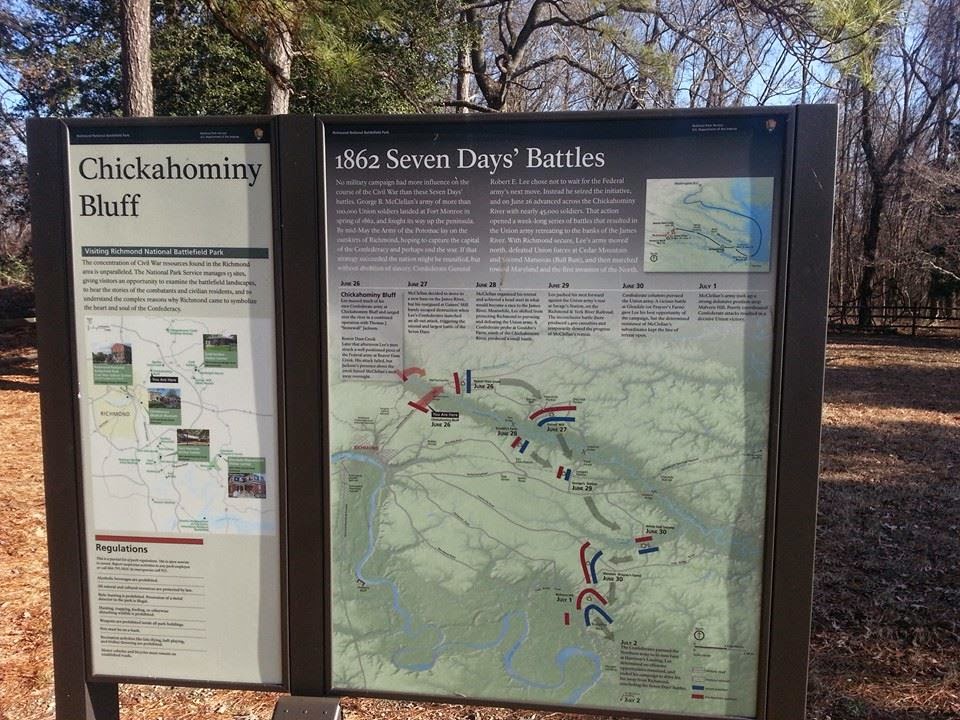 Besides being the sight where Gen. Lee observed the start of the Seven Days' Battle, Chickahominy Bluff stands out for its excellent collection of Confederate earthworks.  Only a few sites in the Richmond era has the original Confederate earthworks dug to protect the city from the Union onslaught. 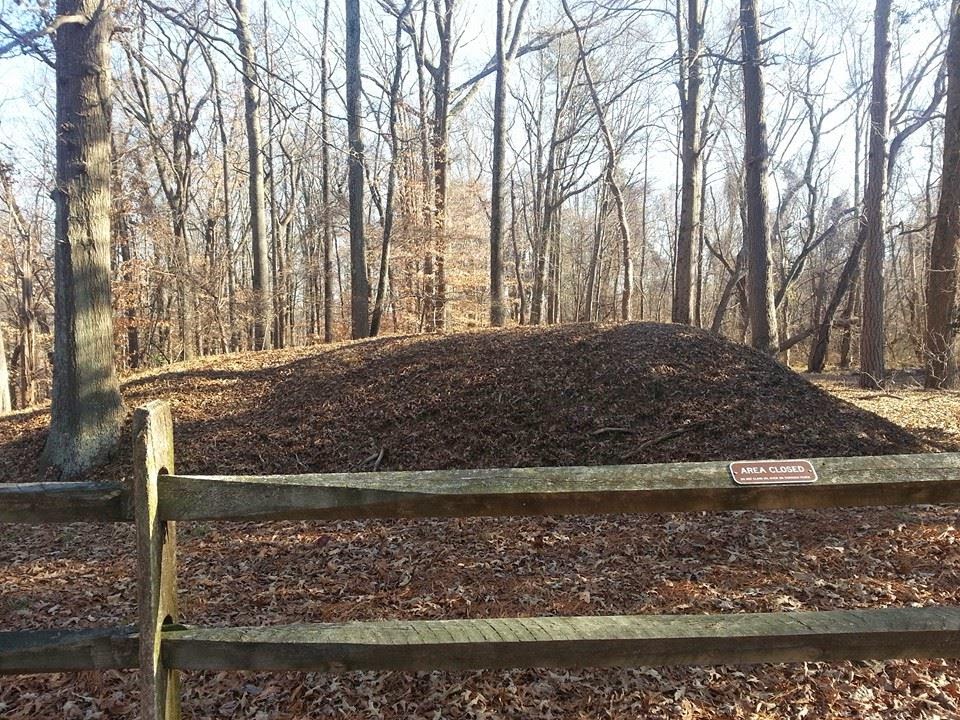 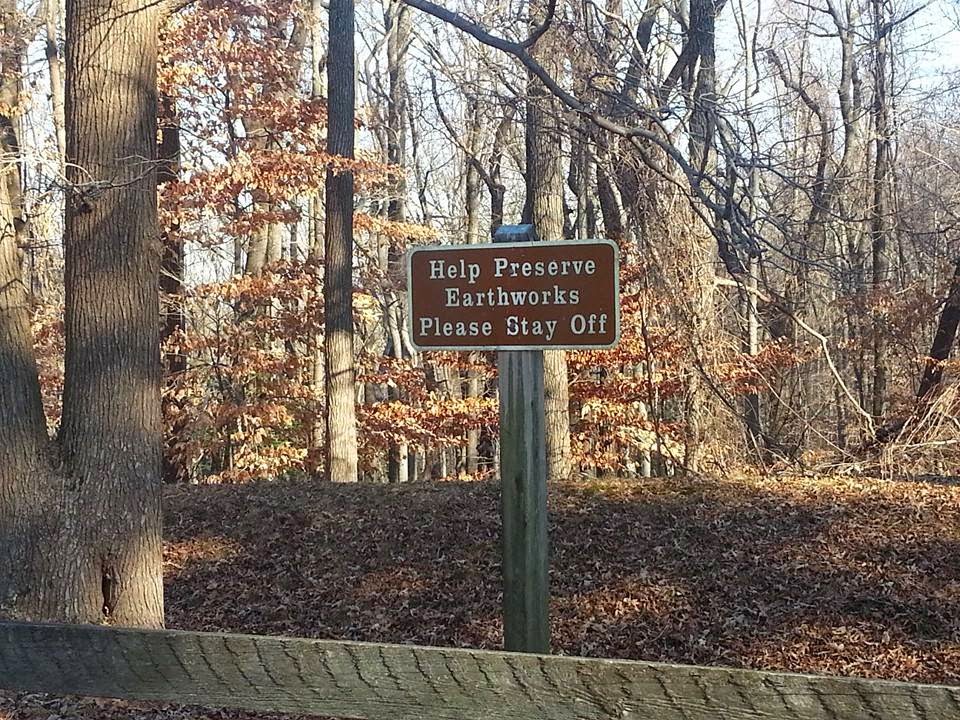 The Confederate earthworks are carefully protected by a fence and a sign warns against climbing on the earthworks.  Photograph taken by Michelle L. Hamilton. 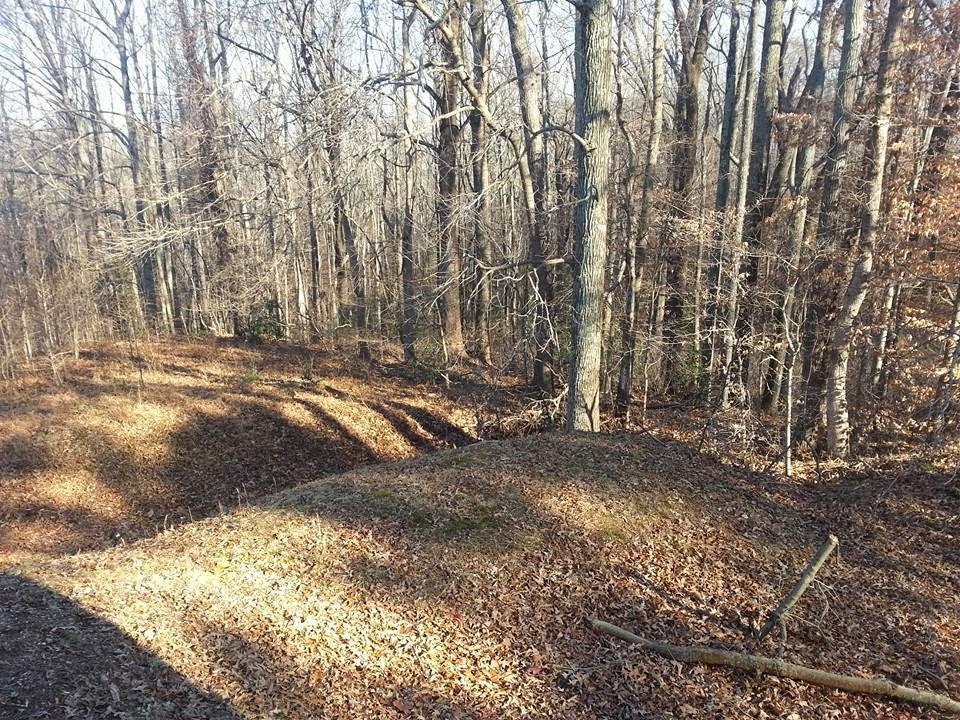 The earthworks are very deep, looking at them I realized that the Civil War would introduce trench warfare, which would be horrifically used during World War I.  Photograph taken by Michelle L. Hamilton. 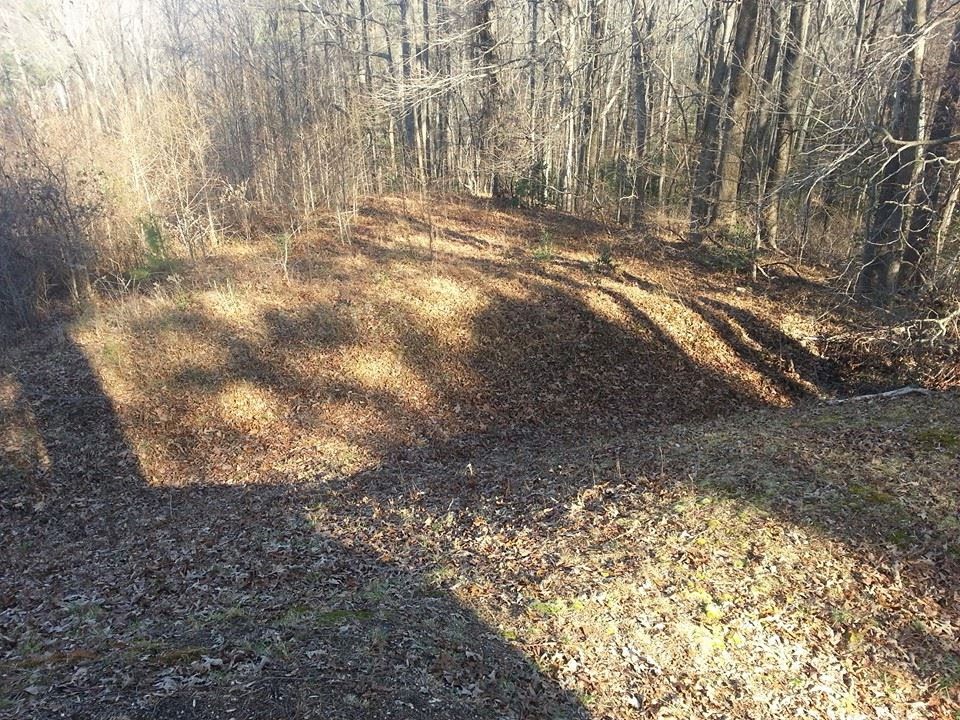 The Confederate earthworks were designed to shield Confederate troops during an attack.  Photograph taken by Michelle L. Hamilton. 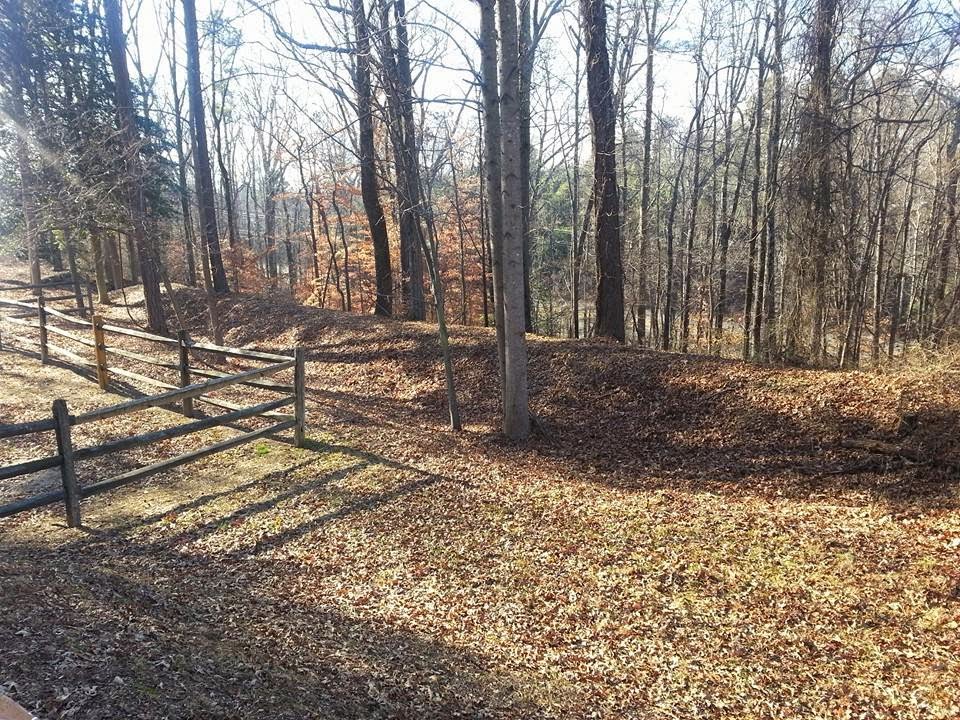 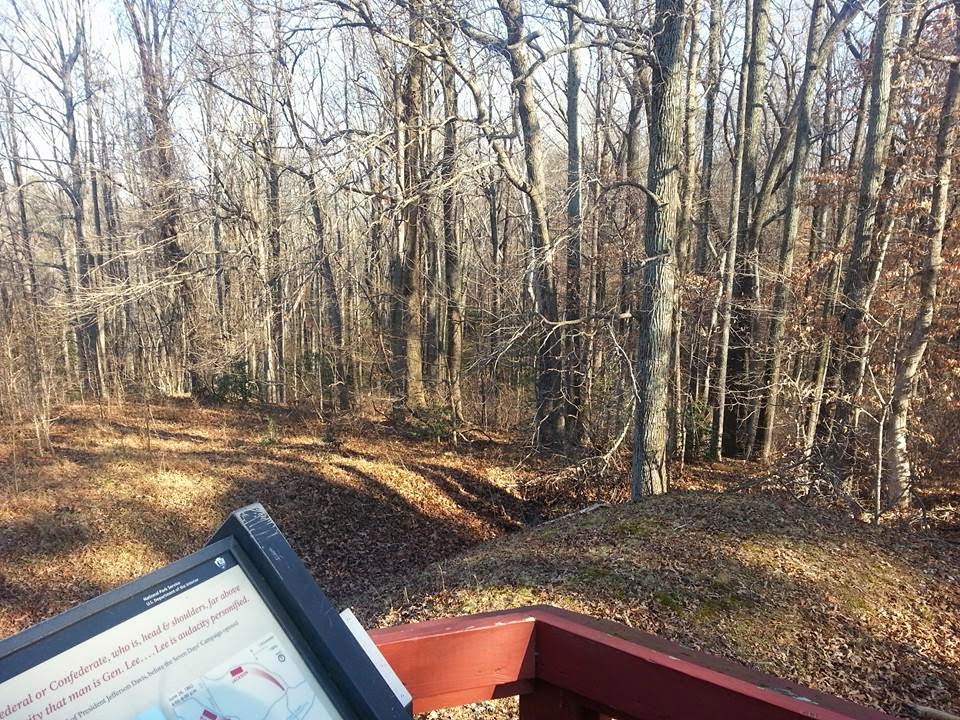 From this approximate location, Gen. Robert E. Lee witnessed the beginning of the Battle of Beaver Dam on June 26, 1862.  Confederate President Jefferson Davis had ridden out from Richmond to Mechanicsville and joined Lee at Chickahominy Bluff.  Photograph taken by Michelle L. Hamilton. 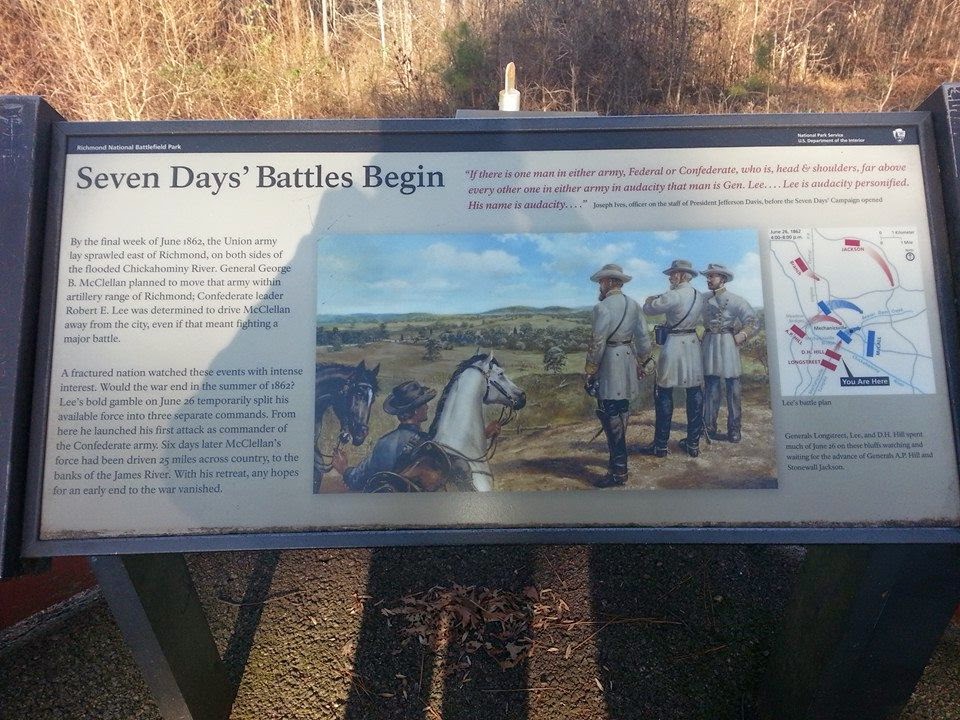 While today, the area around Chickahominy Bluff is overgrown with trees, up on the viewing platform you can get a sense of what Lee was able to see as the area still provides an excellent vantage point.  The painting on the interpretation marker shows what the area would have looked like on June 26, 1862.  Photograph taken by Michelle L. Hamilton. 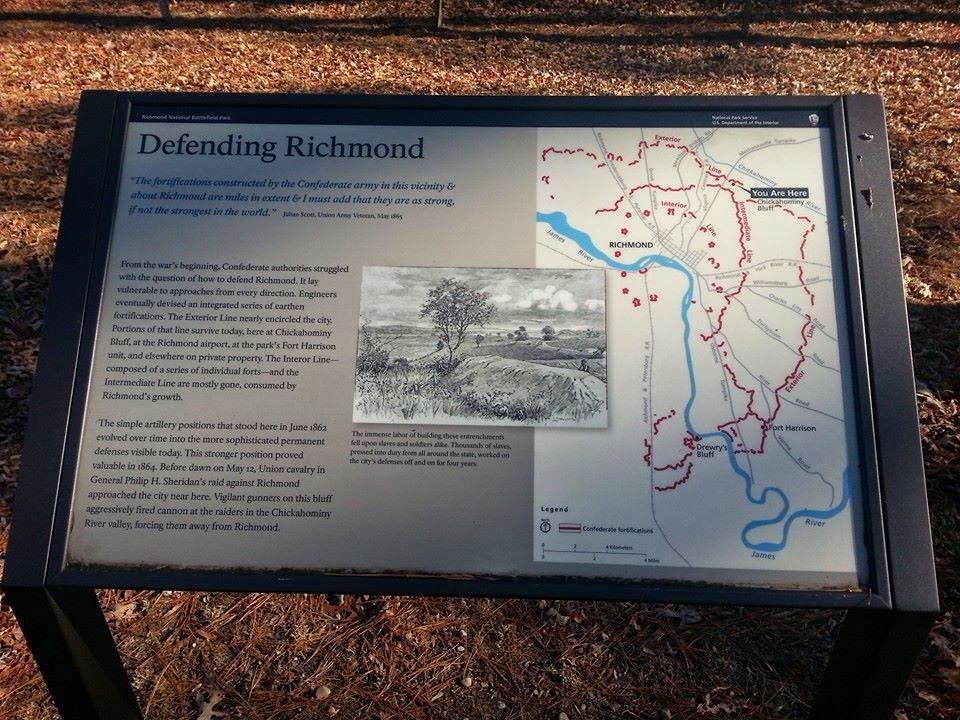 Marker detailing the extent of Confederate earthworks around Richmond in the summer of 1862.  Photograph taken by Michelle L. Hamilton. 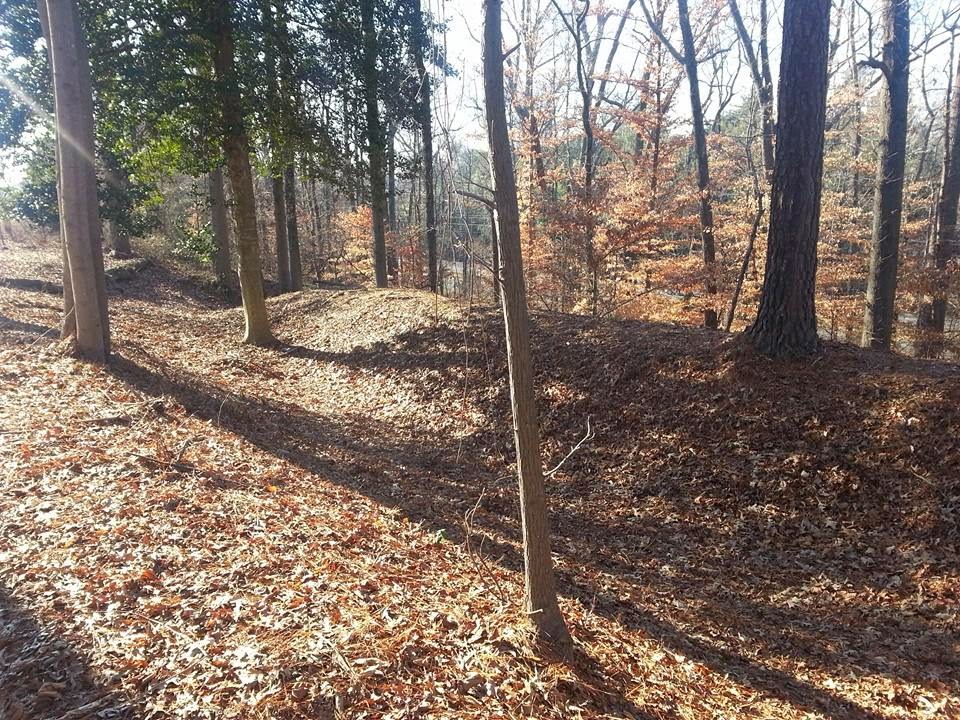 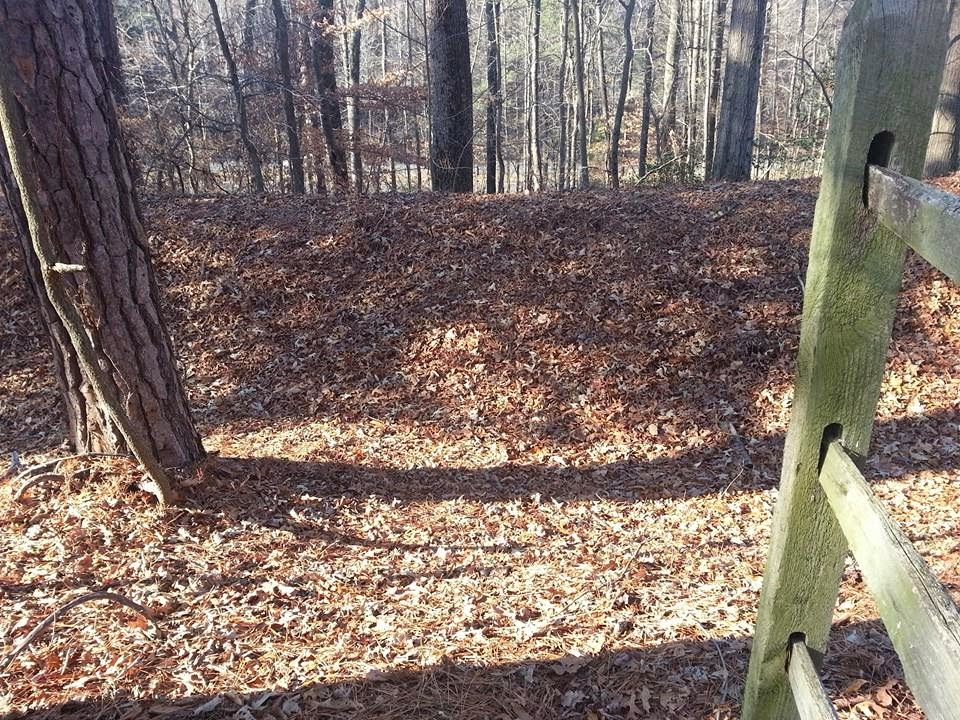 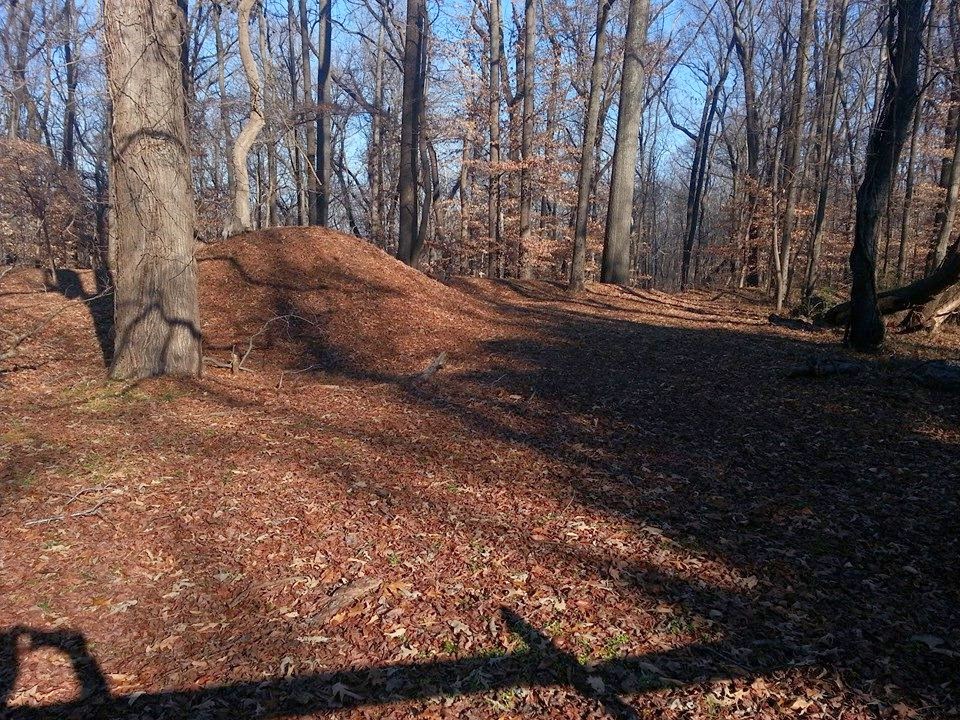 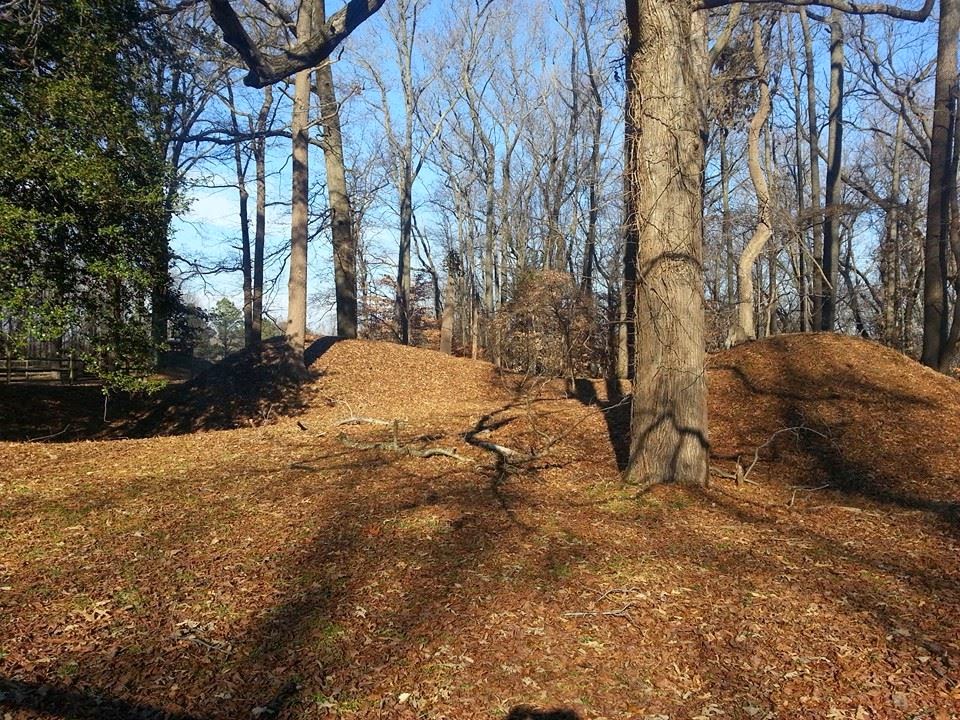 The Seven Days' Battles of June 1862 would be the making of Robert E. Lee and the Army of the Virginia.  With the aid of Gen. Thomas "Stonewall" Jackson, Lee defeated McClellan sending the Army of the Potomac fleeing back to Washington, D.C. and the hope for a short conflict were permanently dashed.

After spending a pleasant half hour at Chickahominy Bluff we then preceded on to our original destination, Walmart.
Posted by Michelle Hamilton at 3:48 PM