On Wednesday morning I awoke to a winter wonderland as snow covered the street and sidewalk.  My first snow day in Virginia!  It was an experience to walk outside in the crunchy snow.  My poodles did not know what to make of the white stuff on the ground, Pearl was willing to walk around and explore a little, while Copper did not want to stay out in the snow very long.

I had my first snow day, as the Mary Washington House, where I am now employed as a historic house guide, was closed due to the snow, so spent the day curled up with a good book. 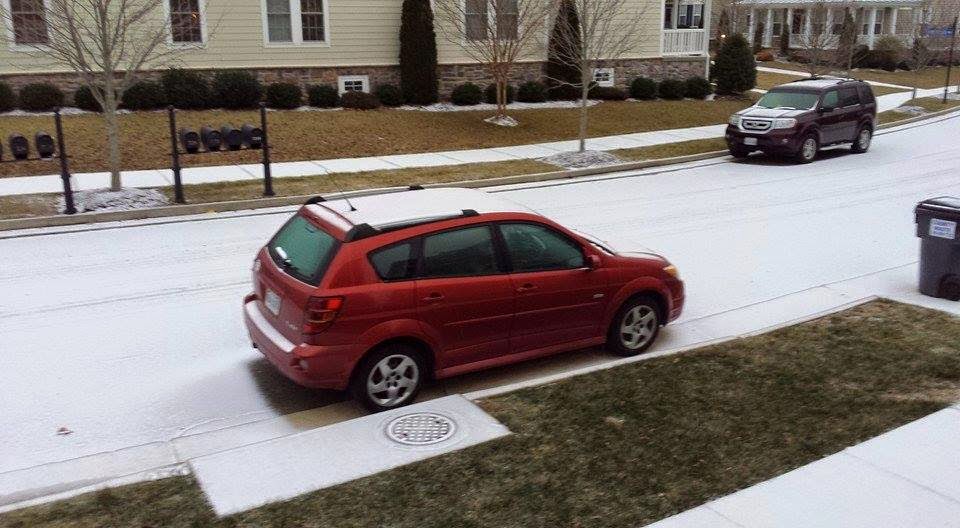 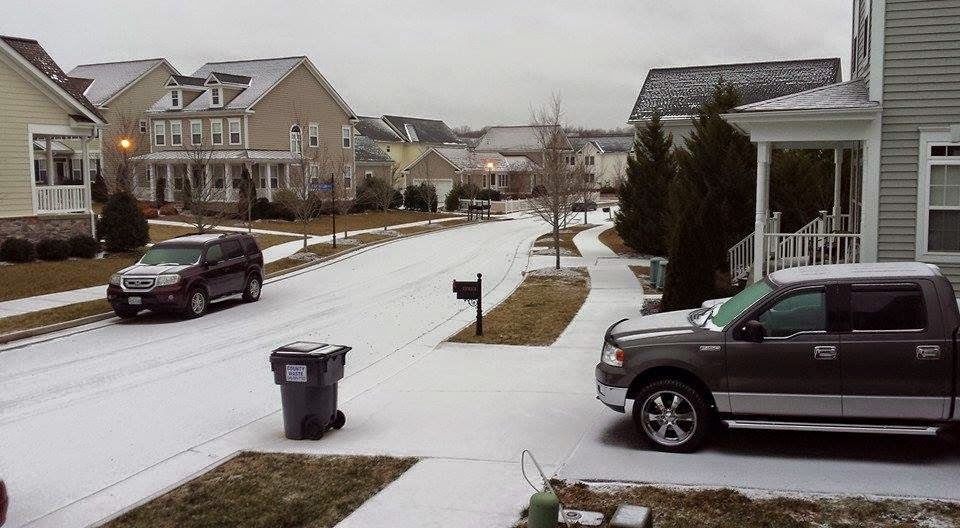 The street covered in snow. 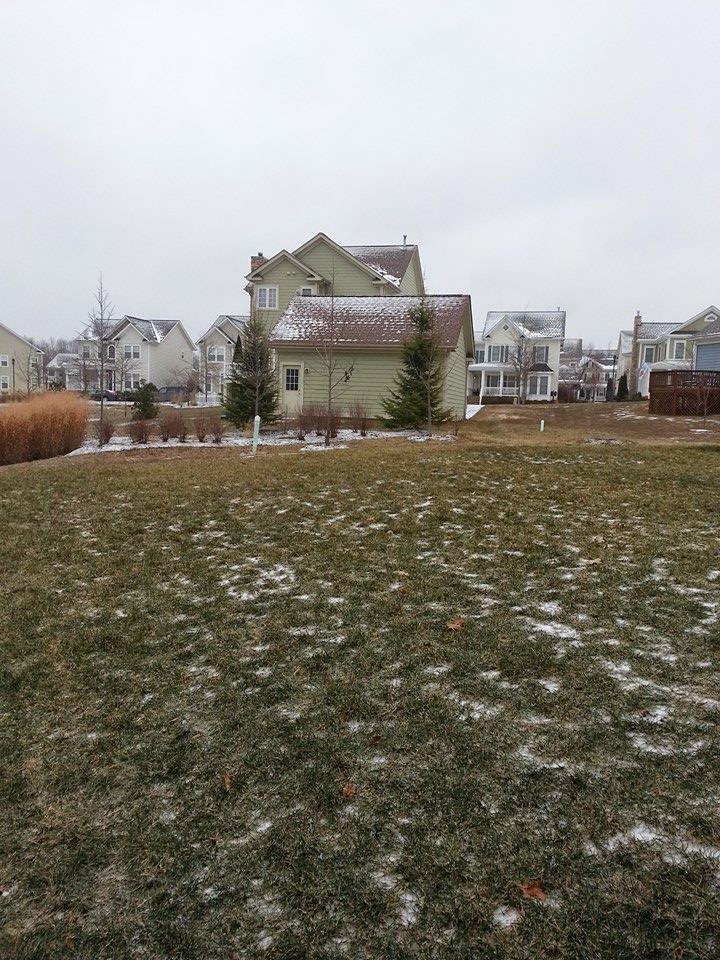 Not as much snow in the backyard. 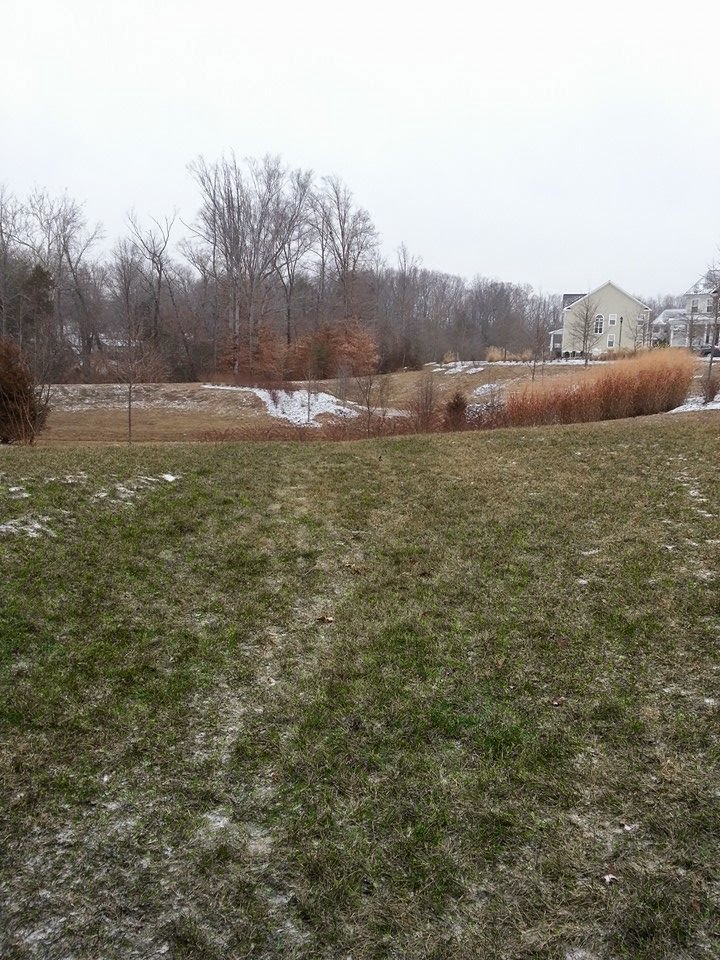 The snow did not last very long, as the temperatures began to rise the next day.

By Thursday, the majority of the snow had melted, though there was still some lovely pockets that hide in the shadows.  Back to work at the Mary Washington House I was greeted with a lovely sight in the garden when I was opening the house and snapped a few pictures before the snow melted. 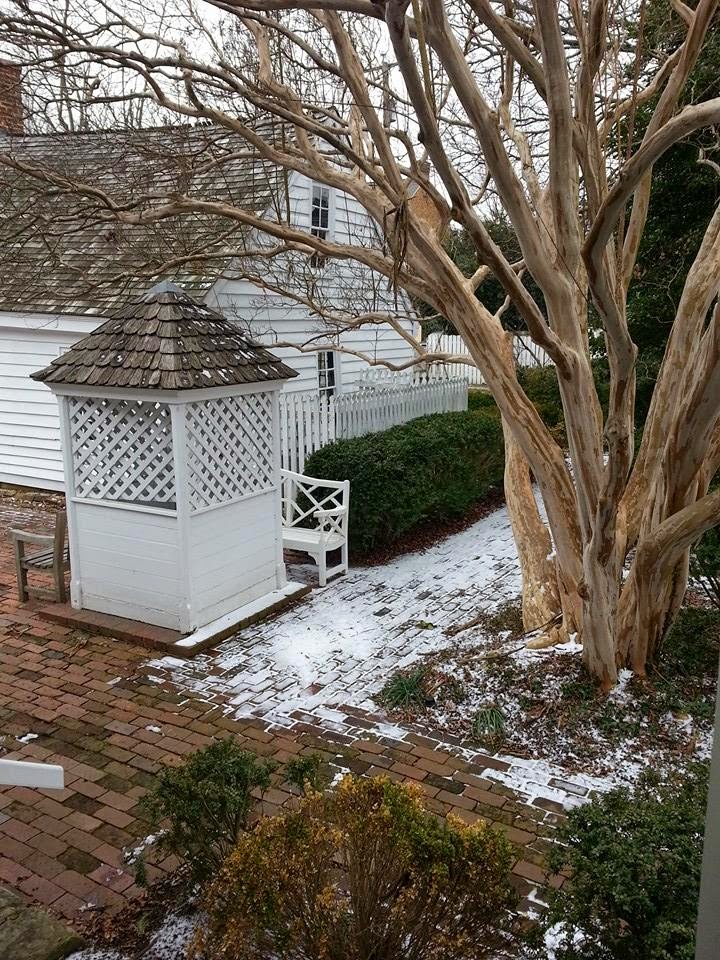 Snow in the the backyard of the Mary Washington House on the pathway running along the well and kitchen house. 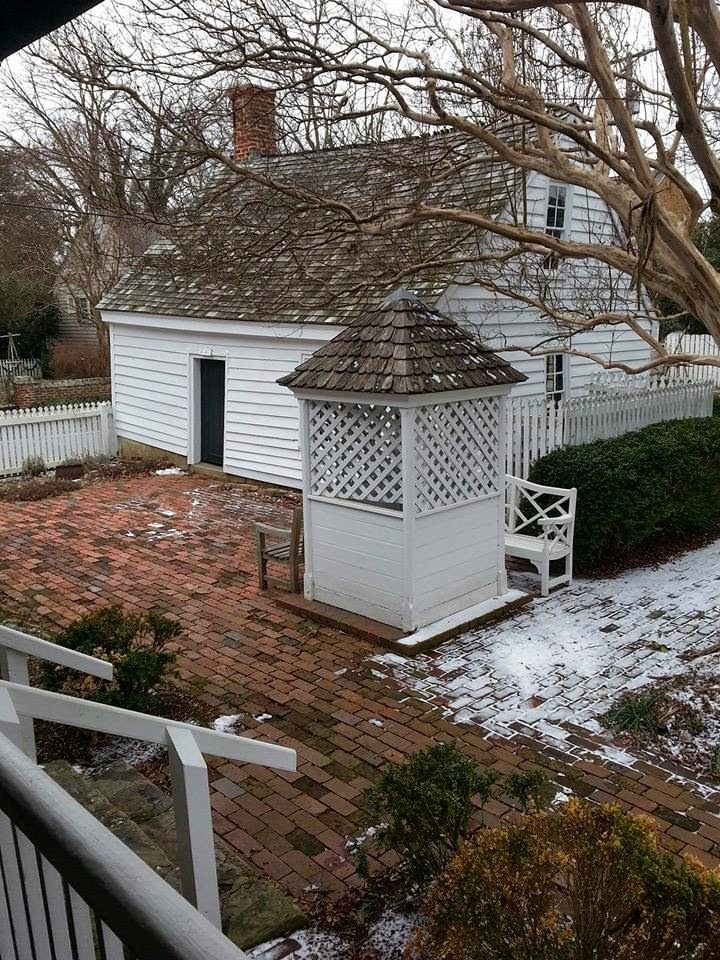 Another view of the well and kitchen house walkway lined with snow. 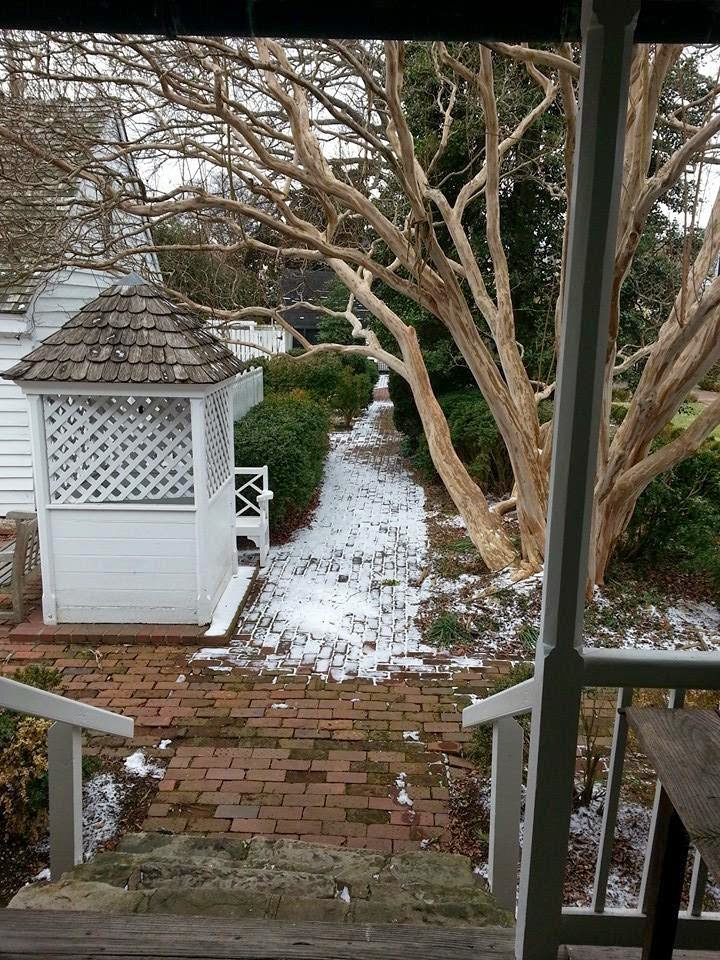 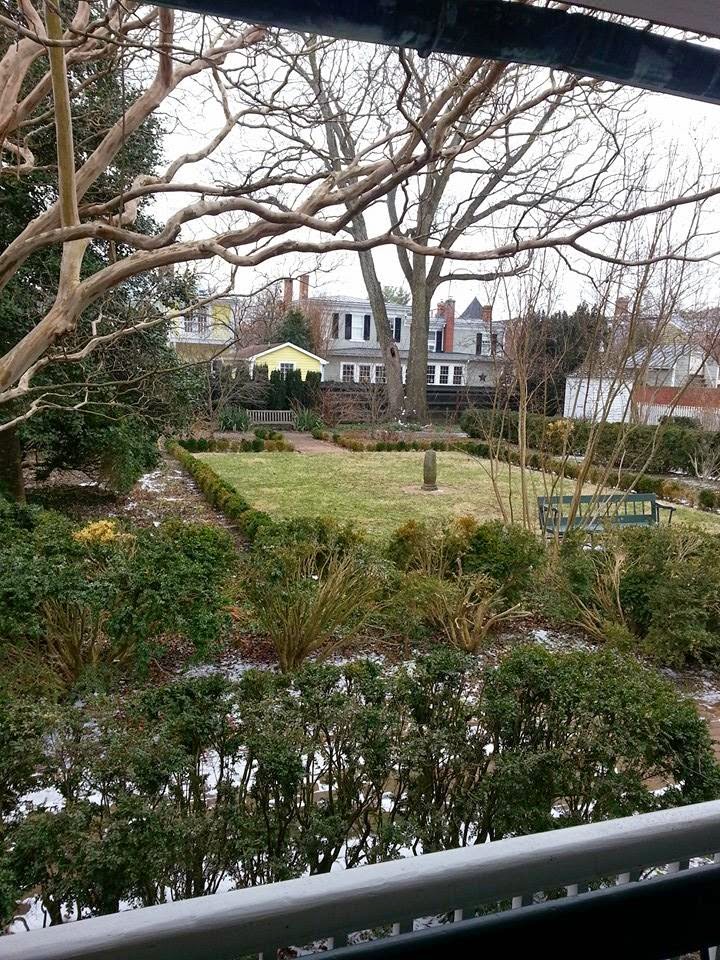 Snow lined the walkway of the pleasure garden.
Posted by Michelle Hamilton at 2:03 PM