The Widow Washington: The Life of Mary Washinton 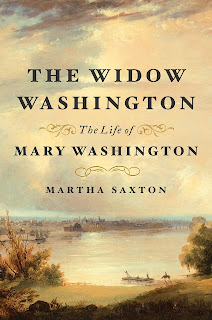 
The book is available for purchase on Amazon
Posted by Michelle Hamilton at 7:52 AM 1 comment: