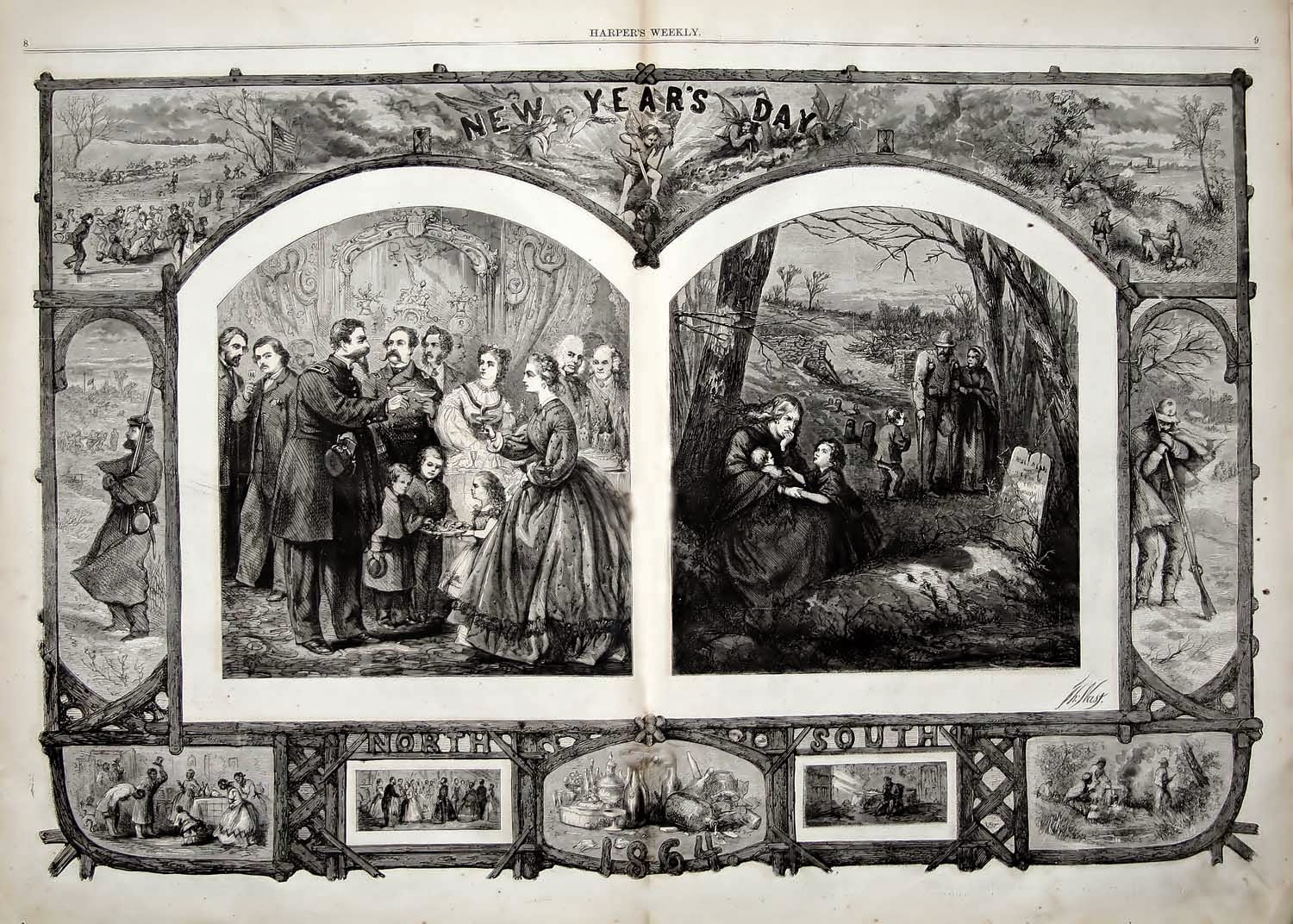 Happy New Year!  May this be a blessed year for everyone.  2015 is going to be an amazing year as we commemorate and honor the 150th anniversary of the end of the Civil War and President Lincoln's assassination.  While we may complain about the current state of affairs, we should all pause and be grateful that we are not facing the grim New Year of 1865.  The bloody Civil War that had already claimed so many lives was finally starting to grind to a halt, but it would still take several months and countless more lives before it all ended.

I plan on attending as many of the events as possible that commemorate the events of 1865.  One of these events is "The Long Road Home" living history event commemorating the surrender of General Robert E. Lee's Army of Northern Virginia  to General Ulysses S. Grant's Army of the Potomac at Appomattox Court House on April 9, 1865.  I will be attending as a vendor and I will be in the author's tent signing copies of "I Would Still Be Drowned in Tears": Spiritualism in Abraham Lincoln's White House the event will be held on April 10-12, 2015 and for more information please visit: http://www.appomattoxhistoricalsociety.org/long%20road%20home.htm

Besides attending as many Civil War re-enactments as I can, I will also be very busy completing and publishing my second book!  I will be posting more information on the book here.

Looking for a good read this new year?  "I Would Still Be Drowned in Tears": Spiritualism in Abraham Lincoln's White House is available in paperback and digital (from Savas Beatie, LLC) on Amazon.com.  Read the book that has been called "a gem that is meticulously documented."


Posted by Michelle Hamilton at 7:20 PM