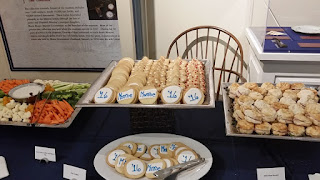 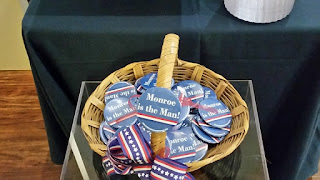 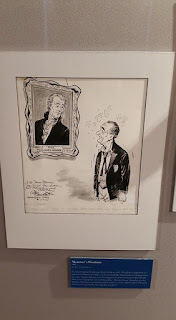 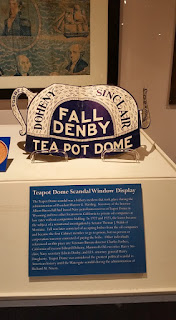 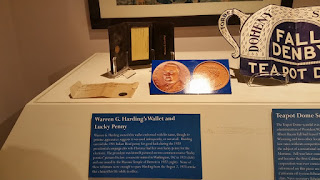 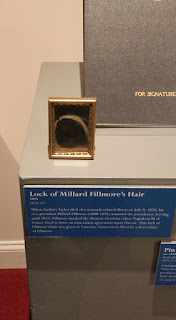 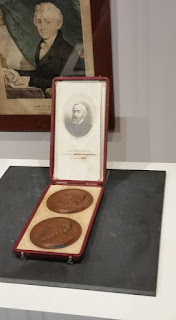 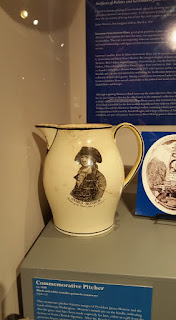 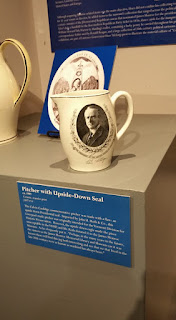 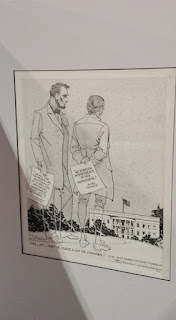 
Posted by Michelle Hamilton at 10:25 AM