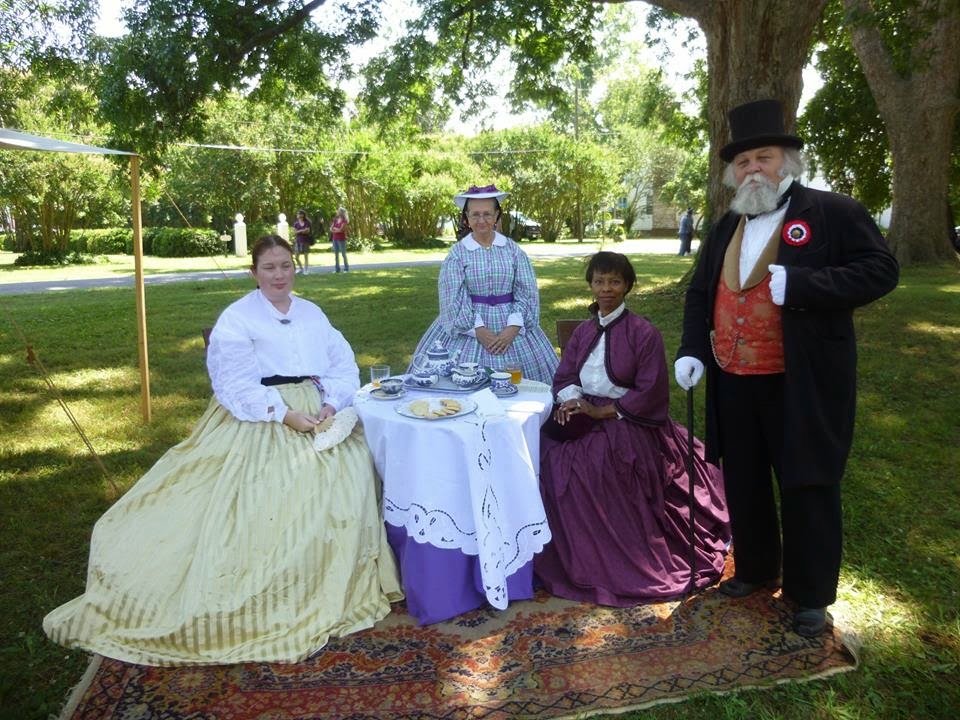 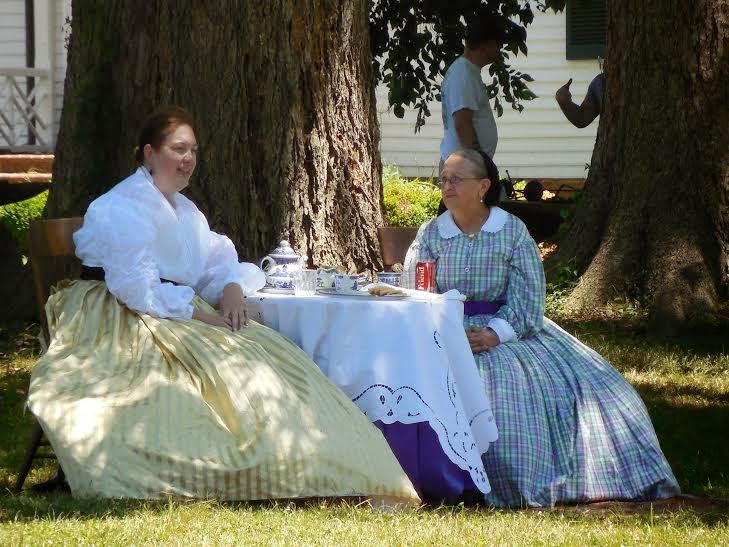 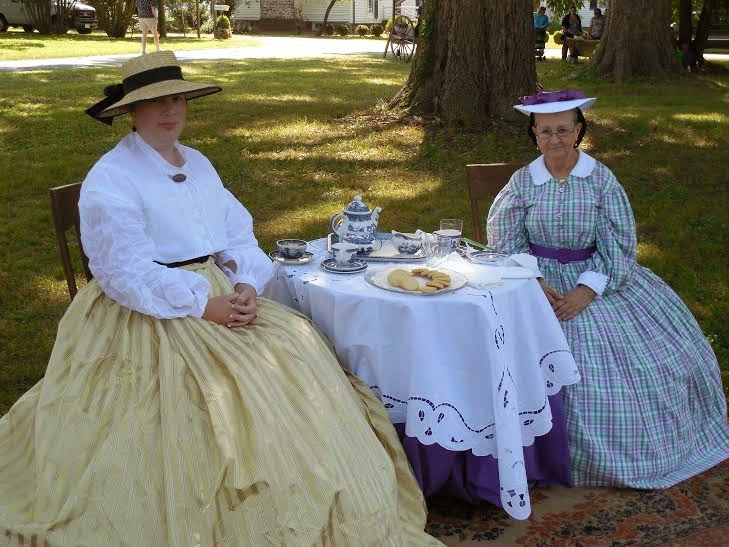 If you are interested in Port Royal, VA and its historic structures please visit: http://www.historicportroyal.net/
Posted by Michelle Hamilton at 1:55 PM