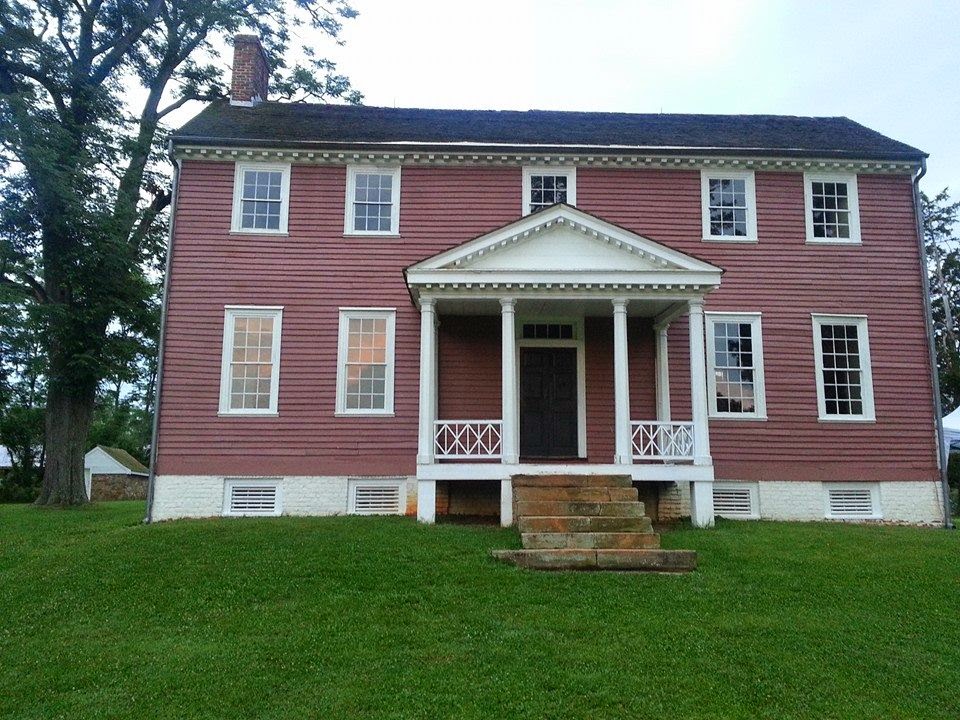 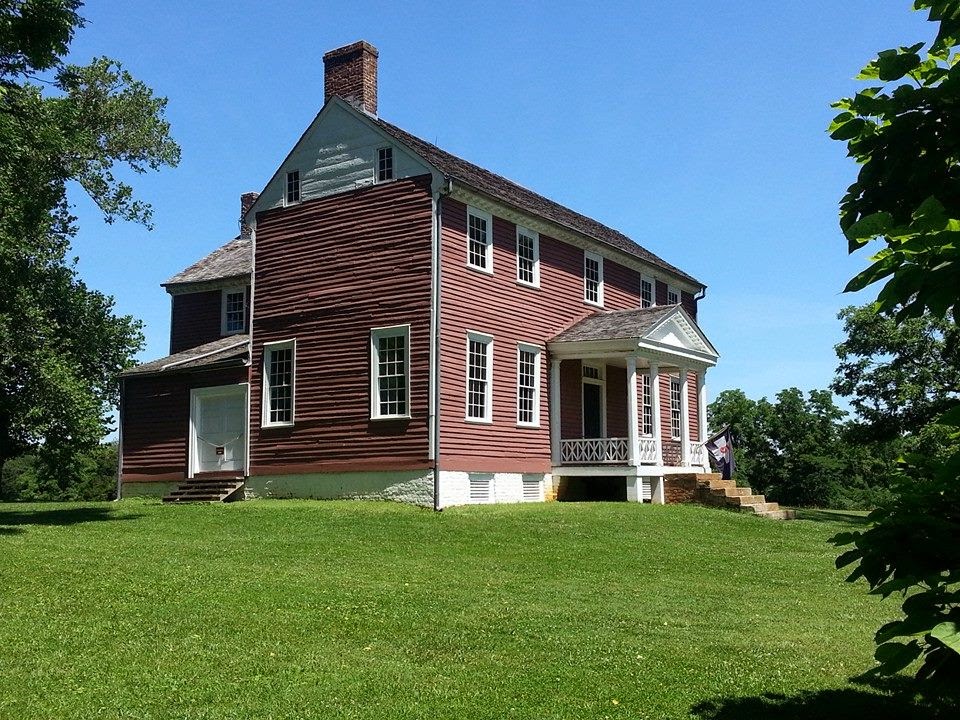 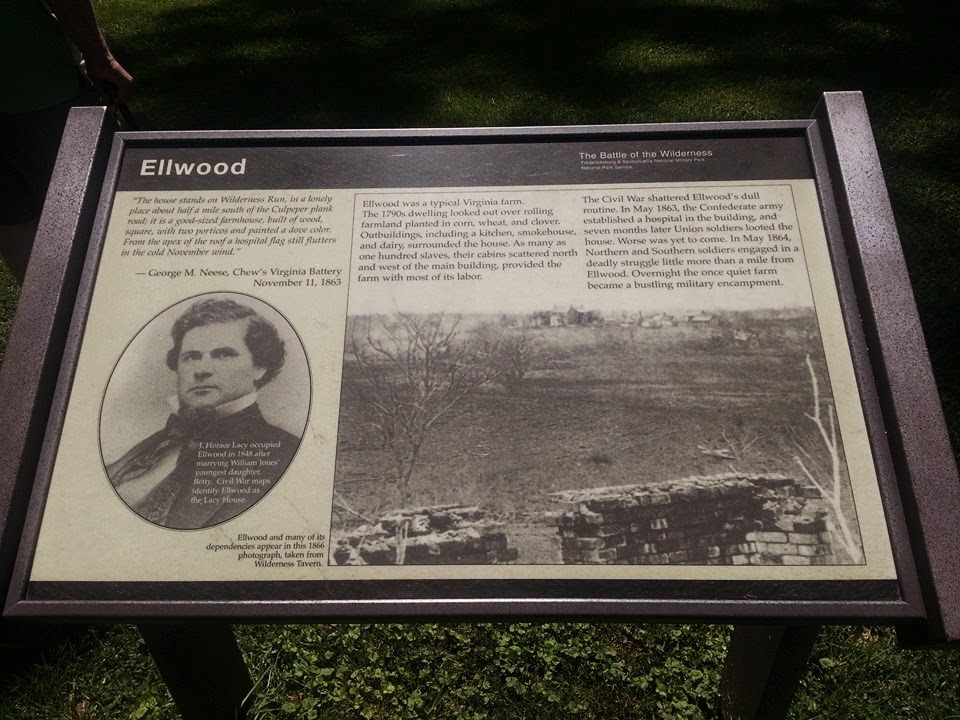 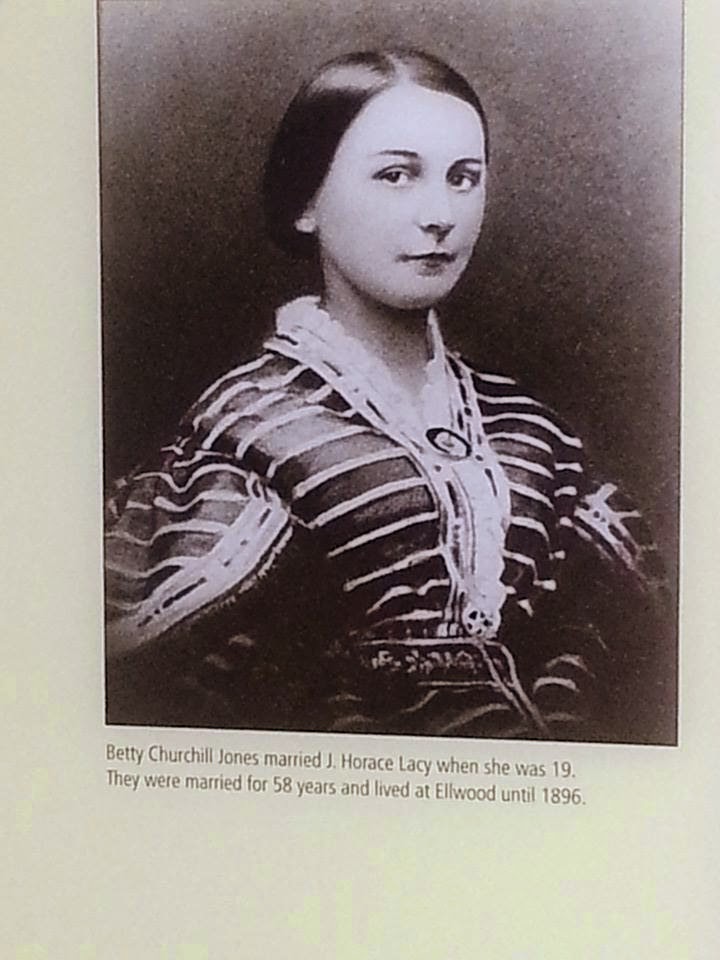 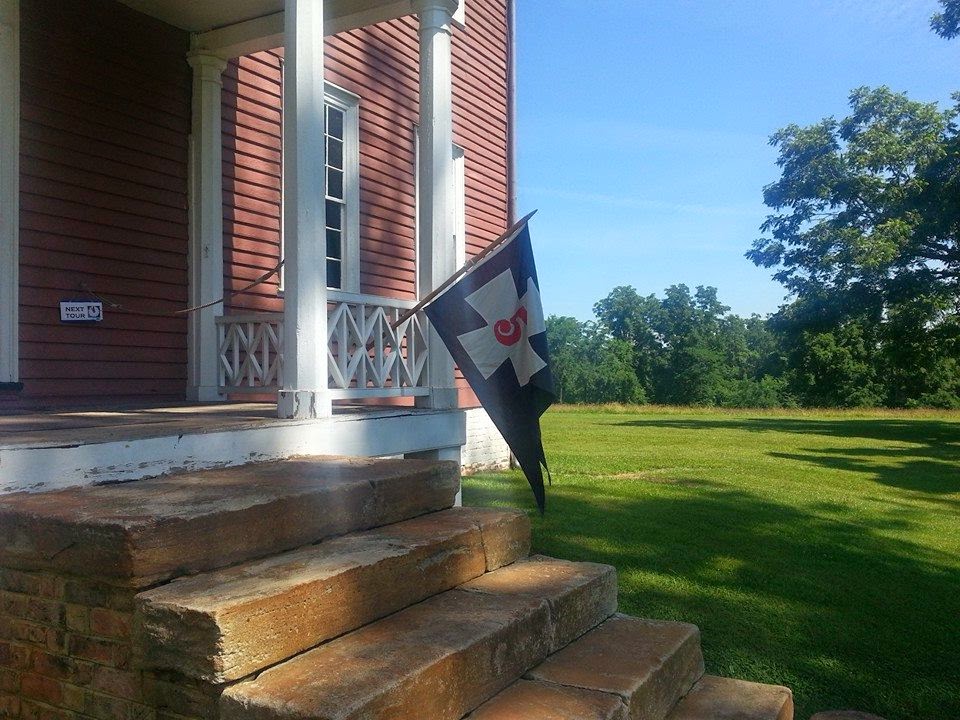 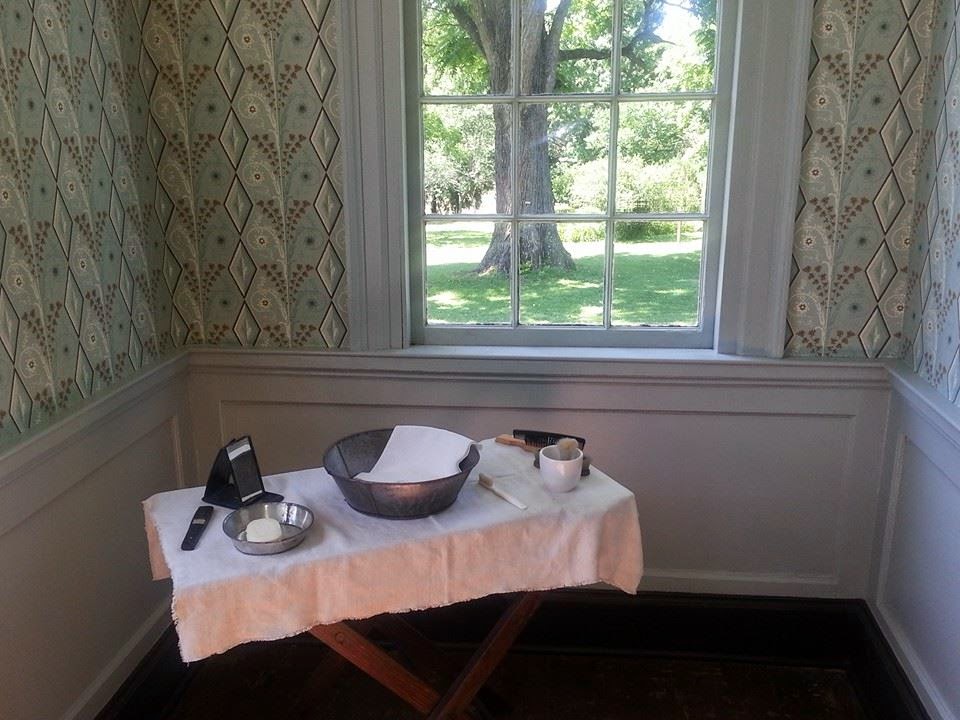 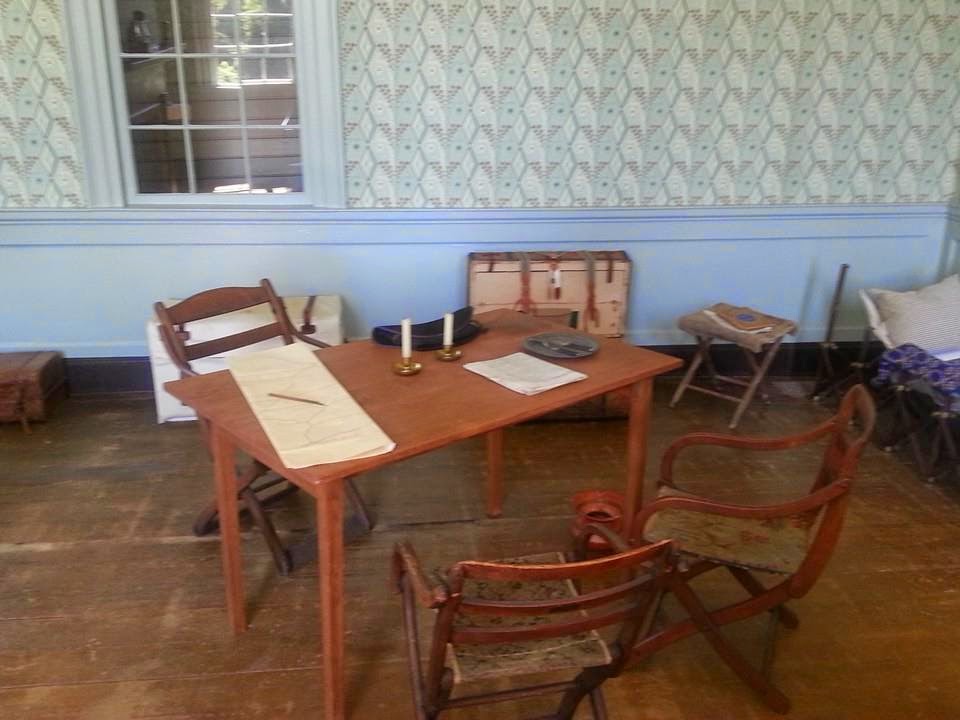 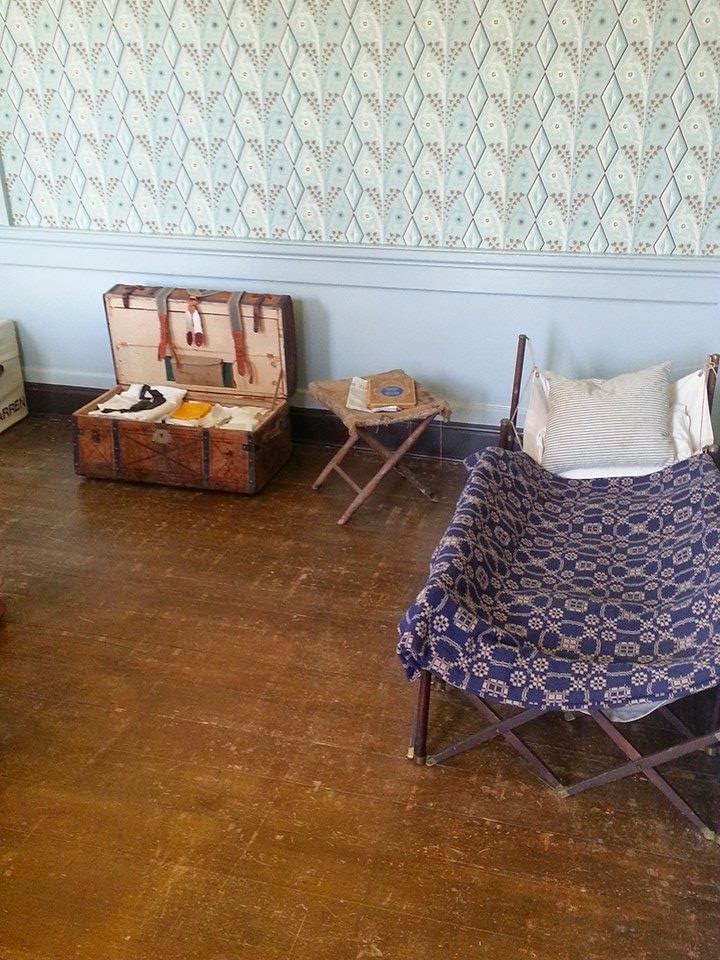 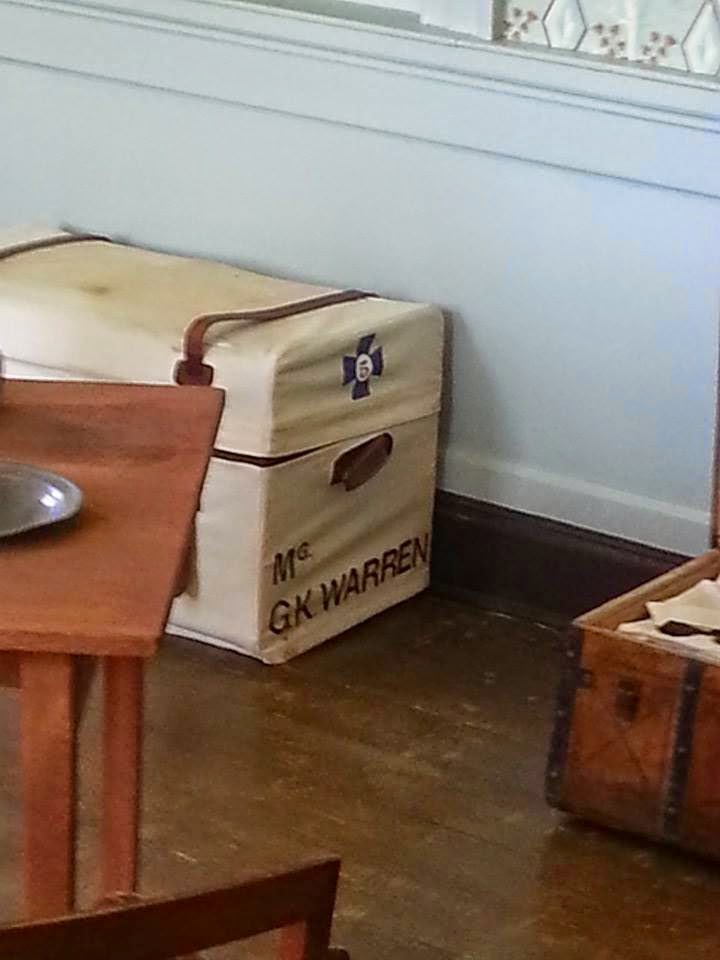 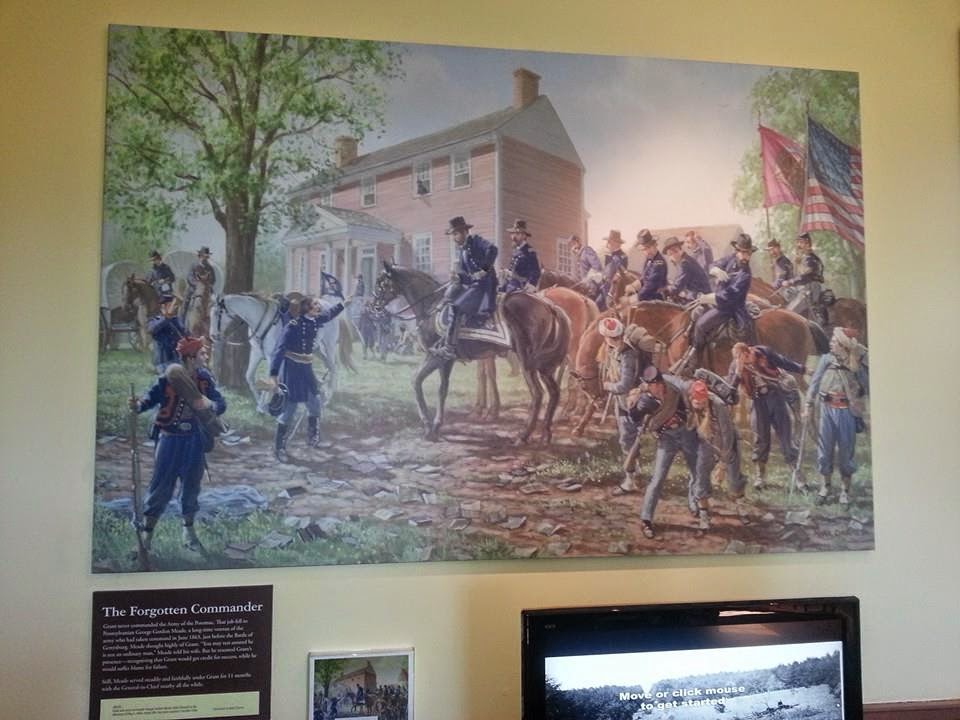 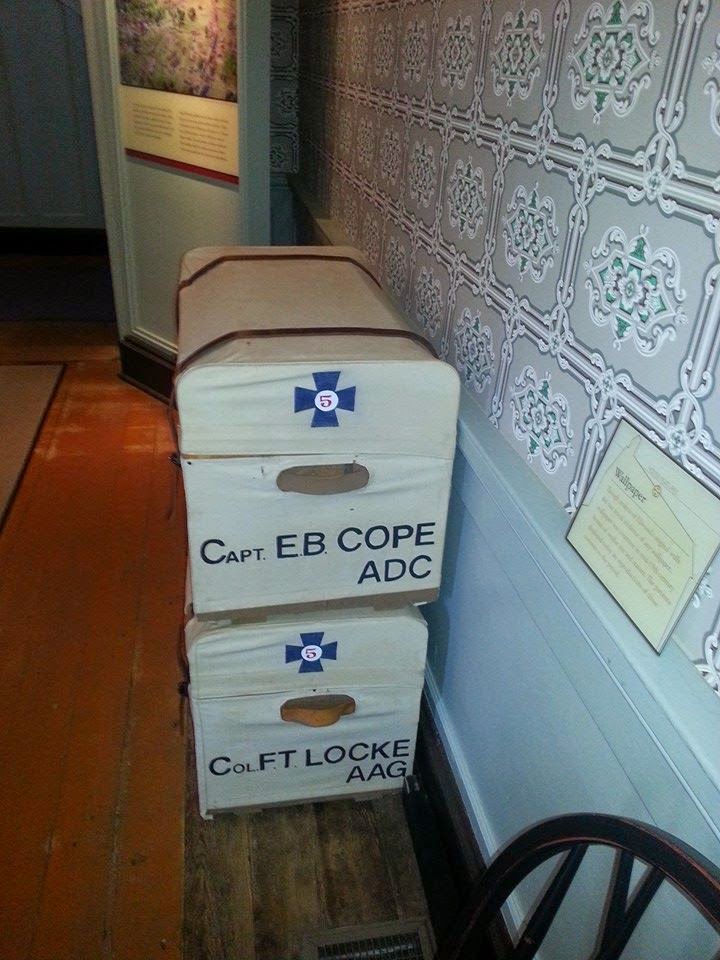 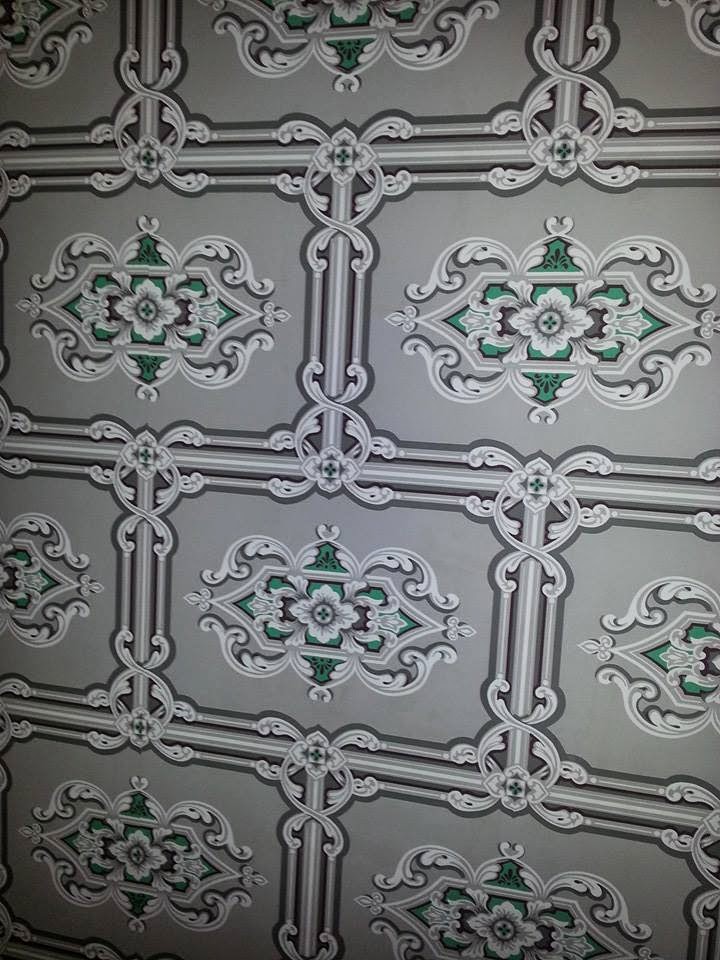 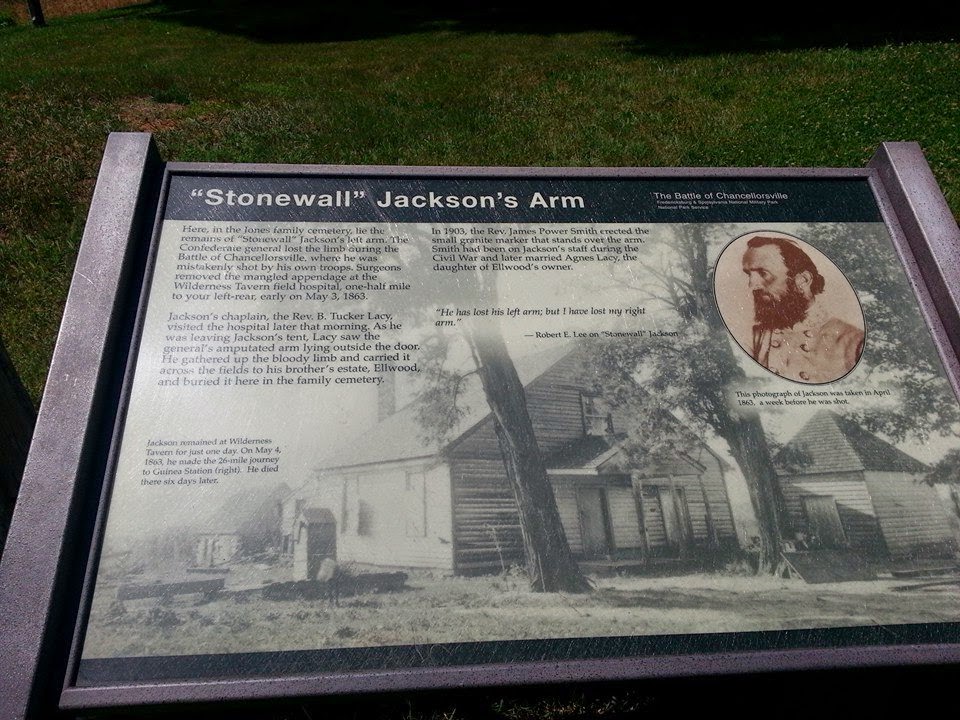 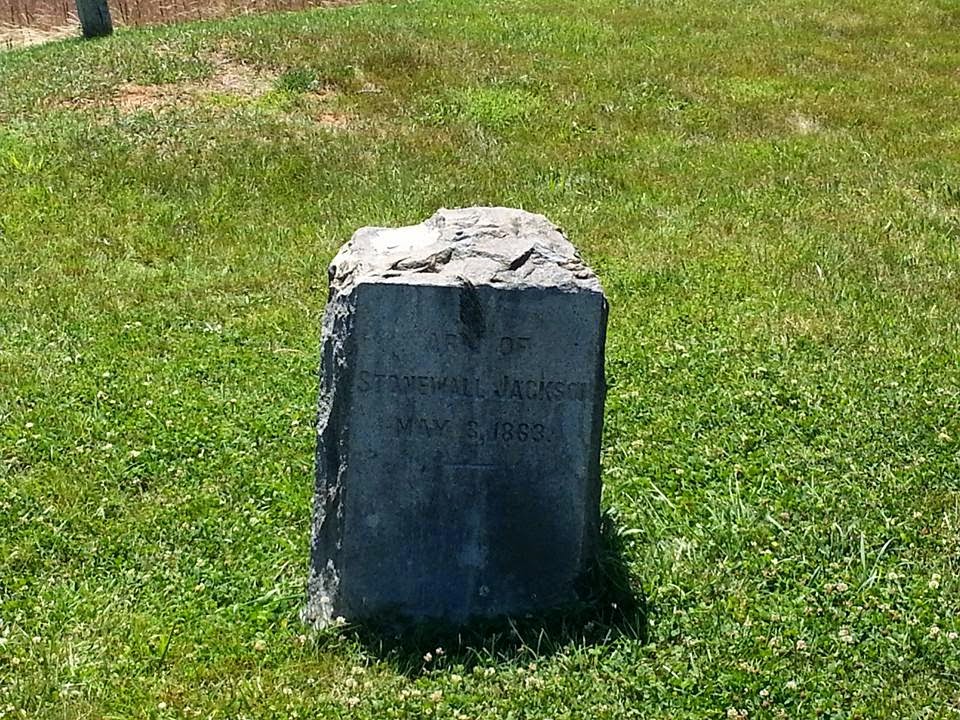 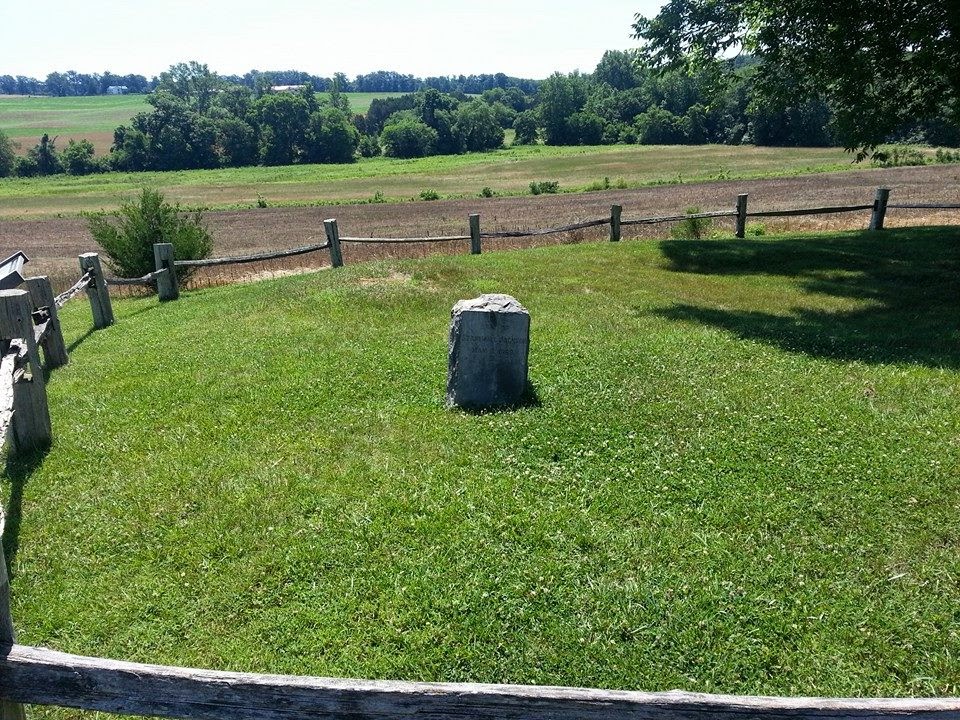 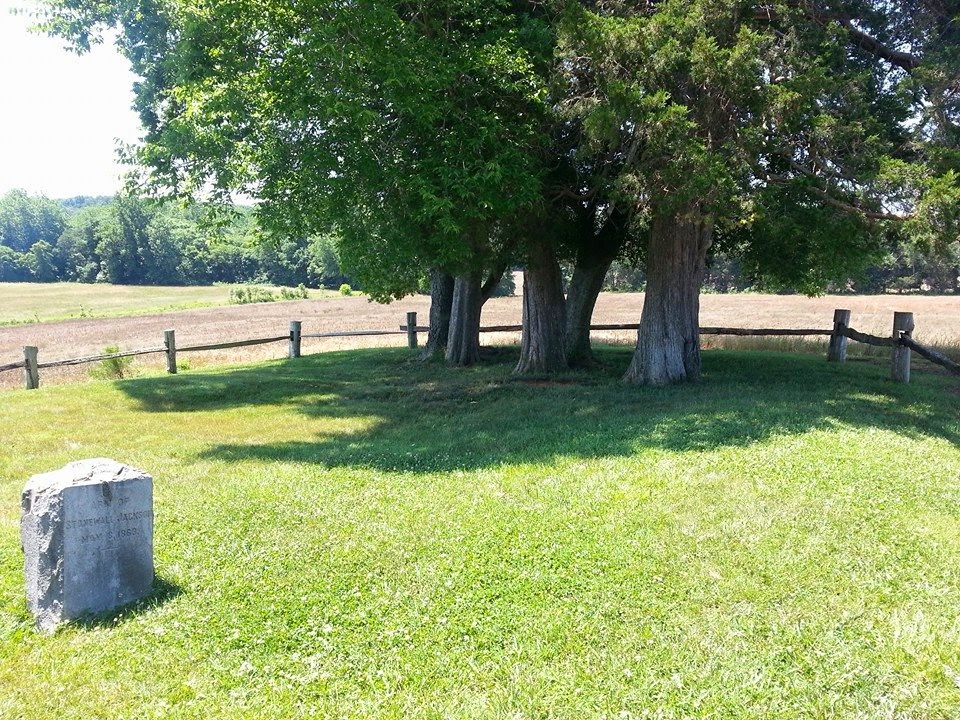 Posted by Michelle Hamilton at 1:10 PM