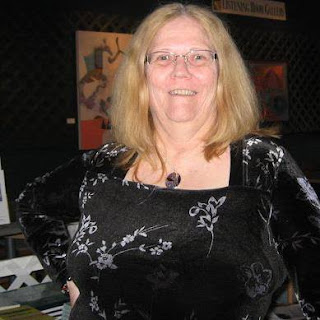 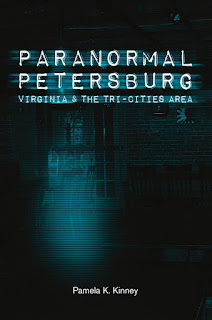 Where to buy Paranormal Petersburg, Virginia, and the Tri-Cities Area:
Schiffer Publishing
Amazon
Barnes and Noble
Posted by Michelle Hamilton at 7:05 PM